Bernie Madoff’s fall from grace last week was the thud heard 'round Wall Street. Fallout from his alleged $50 billion Ponzi scheme has claimed countless casualties: Jewish charities, Hollywood bigwigs, a Palm Beach country club, the New York real estate industry and middlemen who handed over their clients’ cash to Madoff. They’re not going to see much of a safety net, and apotential tax break isn’t likely to comfort strickeninvestors either.

Washington, D.C., was caught in Bernie’s blast radius as well. Sens. Charles Schumer (D-NY) and Frank Lautenberg (D-NJ) were quick to dump the sizeable donations they’d received from Madoff, but the SEC couldn’t shake its dismal record on Madoff. It missed multiple red flags about Madoff’s firm, including one unequivocal tipoff in 1999: “Madoff Securities is the world’s largest Ponzi Scheme,” wrote a private investigator who pushed the matter for the next eight years. The SEC issued a mea culpa on Tuesday night.

Illinois Gov. Rod Blagojevich was arrested last Tuesday, but he’s still kicking around the governor’s office. Blagojevich has dumped his original lawyer for a fancier one, Ed Genson, who immediately went into attack mode. He dismissed the attorney general’s impeachment efforts as “unfair and frankly illegal,” after which the state Supreme Court also rejected them, dashing hopes for a quick ouster of Blago. But the AG won the next round, shooting down Genson’s request to have his fees paid by the taxpayers. Now Blago wants to pay him with campaign funds (yes, the funds he allegedly solicited as bribes), but the U.S. attorney in Chicago will probably freeze them.

Obama said he’s gathered info on all the contacts between his staff and Blago, but he won’t release them until next week. Obama’s chief of staff Rahm Emanuel apparently spoke to Blago’s office about the Senate seat and the Chicago Sun-Times reported that Obama’s pick for U.S. attorney general, Eric Holder, failed to mention that he was Blago’s pick for a special investigator to the Illinois Gaming Board in his response to a Senate questionnaire.

U.S. Rep. Jesse Jackson Jr. also allegedly reported Blago years ago after the governor asked for a $25,000 donation and, when Jackson didn’t pony up, didn’t give his wife a government appointment.

The Washington Post reports that the Bush administration’s last-minute change to the bailout legislation took all the bite out of a provision meant to cap executive compensation at firms receiving bailout bucks. Bloomberg reports that AIG, which has gotten $152 billion in government cash, is doling out “retention bonuses” to employees left and right. It’s also likely facing $30 billion more in writedowns.

In other bailout news, the New York Times reports the Federal Reserve gave a Lehman Brothers unit a $87 billion loan the day after the firm collapsed. And amid criticism that they didn’t attach enough strings to the bailout funds, regulators have stepped up oversight of Citigroup, which has received the most bailout cash.

But that didn’t stop the chairwoman of the bailout’s congressional oversight panel, after hearing that those funds aren’t trickling down, from asking the Treasury Department, where’s your spending plan? 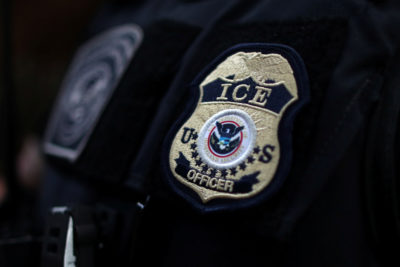 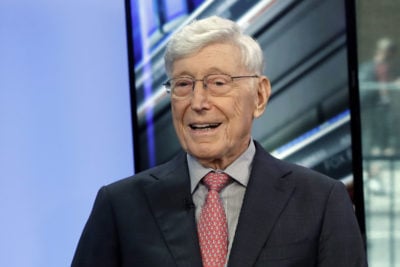