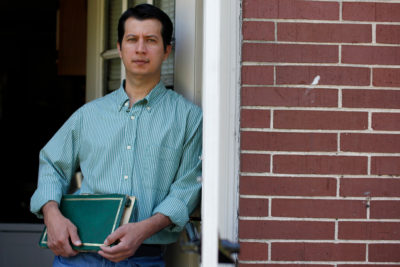 Last week, ProPublica, This American Life and Fundación MEPI produced in-depth stories about a father and son who’d been separated for nearly 30 years after a massacre at their Guatemalan jungle village. Tranquilino Castañeda, now 70, believed his youngest son Alfredo -- now called Oscar -- was dead. On Monday, they reunited -- and Castañeda met his grandchildren for the first time.