The Military Reporters and Editors Association announced Thursday that the ProPublica series “Disaster in the Pacific” won the organization’s Journalism Award in the Print/Online Domestic category.

The stories by reporters Robert Faturechi, T. Christian Miller and Megan Rose centered on three accidents in 2017 and 2018 — the collisions of the USS Fitzgerald and the USS John S. McCain and a nighttime aviation training exercise gone wrong— that killed 23 service members in the Navy and Marines. The reporting uncovered a staggering cascade of leadership failures that were responsible for the deadly accidents.

After obtaining more than 13,000 pages of confidential Navy records and interviewing officials up and down the chain of command, the team revealed how senior Navy and Marine Corps leaders ignored years of warnings about the precarious state of their broken ships and planes; overextended fleet; and exhausted, undertrained sailors and aviators. When the inevitable accidents occurred, investigations led by senior officers blamed rank-and-file service members for what were clearly systemic shortcomings.

After the first story’s publication, the House Armed Services Committee convened a panel to challenge senior Navy leaders over their claims that they had been fully truthful about its failings and its efforts at reform. Following ProPublica’s reporting on the improper role that the Navy’s top commander played in the prosecution of Benson, one of captains on the Fitzgerald, the Navy dropped all criminal charges.

“Much has been written about the separate collisions of two Navy ships months apart in 2017, but ProPublica’s ‘Disaster in the Pacific’ — a detailed, extensive investigation into the problems with the 7th Fleet — is truly groundbreaking,” contest judges said. “Sen. Angus King of the Senate Armed Services Committee called it ‘one of the most sobering analyses of a disaster that I’ve ever seen. And it takes responsibility all the way through the very top.’”

See a list of all this year’s Military Reporters and Editors Journalism Awards here. 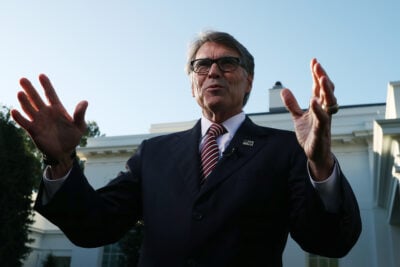 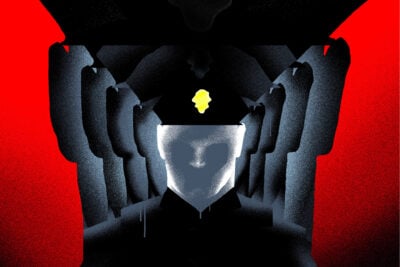