Armstrong comes to ProPublica from STAT, where he was a senior enterprise reporter and wrote extensively about the opioid crisis. His series in collaboration with the Boston Globe on abuses in the addiction treatment industry, including exploitative middlemen and consultants, is a finalist for a 2018 Goldsmith Prize for Investigative Reporting. Armstrong’s work has also uncovered the rise of illicit fentanyl imported from China to North American drug dealers and the pharmaceutical industry’s secret ways of marketing painkillers. His 2016 “Dope Sick” story, about two best friends who grew up to share an addiction to opioids, is heralded as being among the best journalism on the epidemic.

Before STAT, Armstrong spent five years on Bloomberg News’ projects and investigations team, where he exposed mistreatment of patients with brain injuries, a scheme by some of the country’s most prestigious hospitals to perform unnecessary cardiac stent surgeries, and the huge profits earned by doctors performing back surgeries that frequently didn’t work.

Prior to Bloomberg, David was an investigative reporter at the Wall Street Journal, and he was among the staffers honored with the 2002 Pulitzer Prize for breaking news for coverage of the September 11 attacks. He came to the Journal from the Boston Globe, where his investigation of elevator and escalator safety violations led to the resignation of Massachusetts’ public safety commissioner, in addition to winning a George Polk Award and an IRE Award.

“David is a tenacious reporter who consistently digs up important stories that haven't been covered before, in addition to telling them in creative and moving ways,” said ProPublica managing editor Robin Fields. “We are delighted to welcome him to ProPublica.”

“I am thrilled to join ProPublica,” said Armstrong. “I’ve long admired the top-quality and innovative journalism produced there, and I’m eager to join in that effort.” 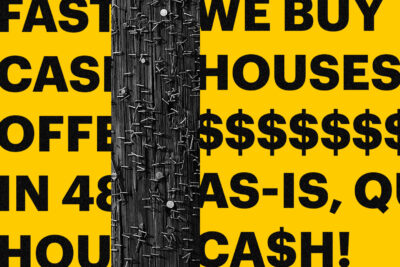