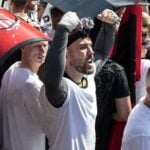 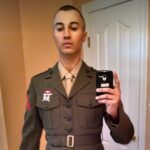 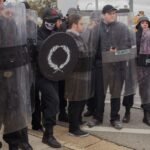 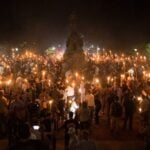 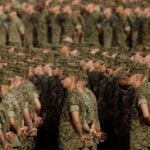 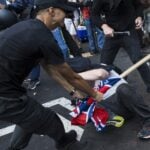 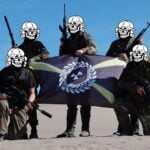 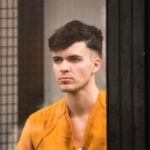 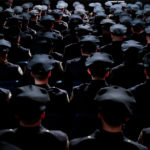 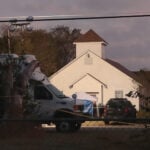 Will Texas Massacre Finally Get Military to Improve its Criminal Reporting System?

The Air Force’s apparent failure to send the criminal records of the airman behind Sunday’s mass killings to civilian authorities allowed him to obtain guns. Such reporting failings are widespread and longstanding. 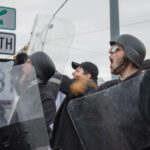 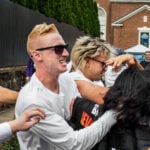 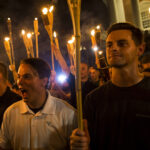 A New Generation of White Supremacists Emerges in Charlottesville

A group that included many people who were college-educated or ex-military displayed effective planning. “White people are pretty good at getting organized,” said one. 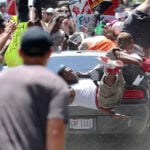 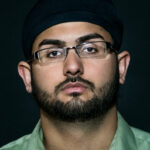 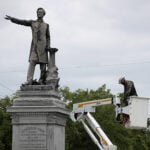 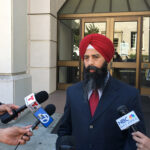 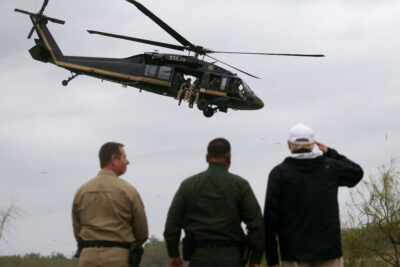