Al Shaw is a senior news applications developer at ProPublica. Equal parts designer, developer and reporter, he uses data and interactive graphics to cover environmental issues, natural disasters and politics. A year before Hurricane Harvey devastated Houston, Shaw was part of a team that produced “Hell and High Water,” which warned of the region's vulnerability to coastal storms. The project won a Peabody Award in 2017. Shaw's project, “Losing Ground,” about the century-long erosion of Louisiana's coast won a Gold Medal from the Society for News Design. His interactive maps surrounding FEMA's response to Hurricane Sandy were honored with the Society of Professional Journalists’ Sigma Delta Chi award. Before joining ProPublica, Shaw was a designer/developer at the political news website Talking Points Memo. 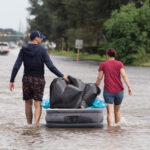 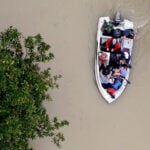 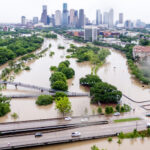