That Time I Was Investigated for Voter Fraud

If you think voter fraud is an unprosecuted crime, tell that to the Maryland investigators who knocked on my front door in 2014.

Milwaukee Might Toss Out “Record Number” of Absentee Ballots 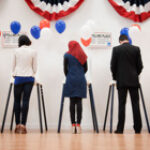 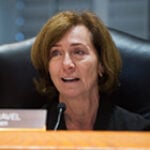 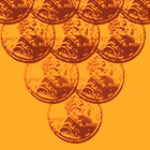 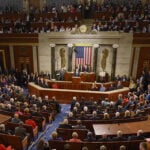 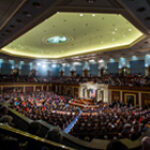 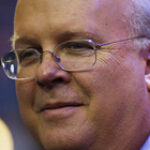 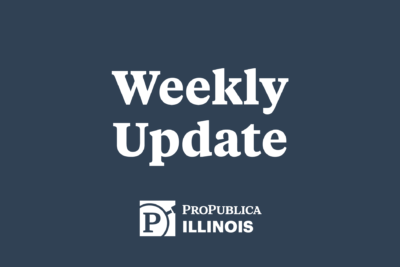 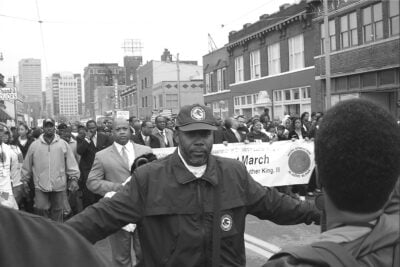