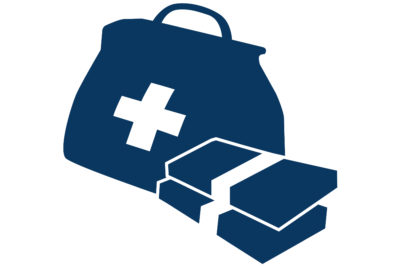 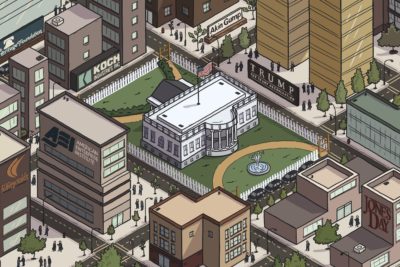 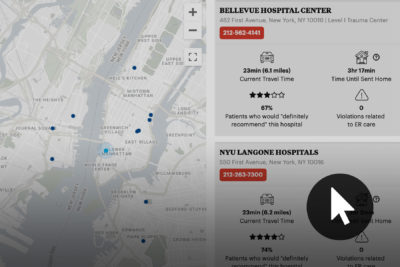 ER Inspector: Find and Evaluate Every Emergency Room Near You

To get the best care possible, your choice of emergency room matters. Use ER Inspector to look up hospitals ahead of time so you can evaluate where to go in an emergency. 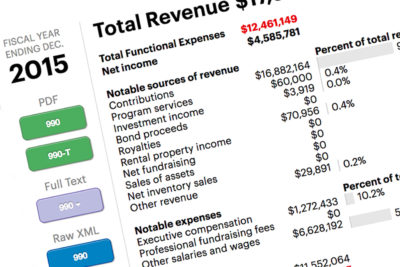 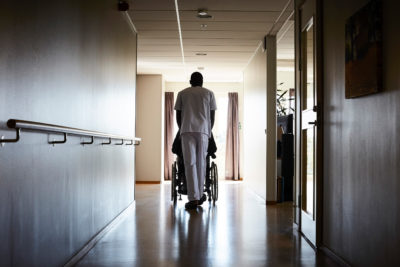 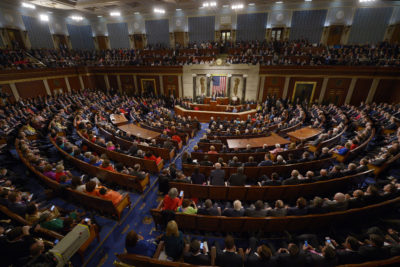 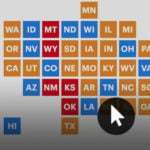 by Hilary Fung and Jessica Huseman, ProPublica, and Heather Schroering, special to ProPublica 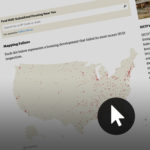 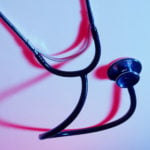 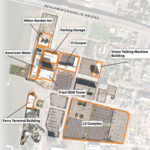 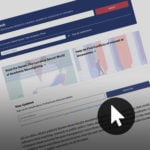 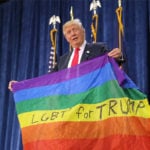 by Kirsten Berg and Moiz Syed 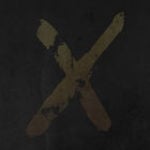 by Rachel Glickhouse and Derek Willis 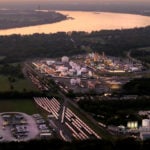 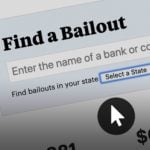 by Paul Kiel and Dan Nguyen 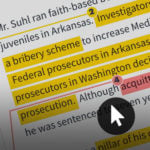 by Benjamin Hardy and Moiz Syed 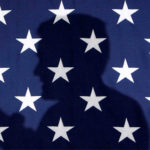 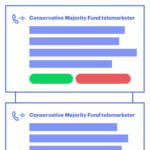 by Derek Willis and Moiz Syed 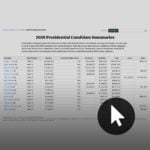 Meet the Data Institute Class of 2019 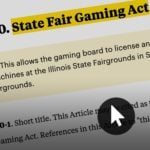 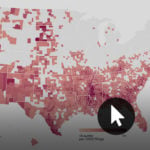 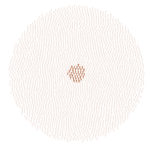 What Happened to All the Jobs Trump Promised? An Update

Since the election, President Trump has made 35 specific claims about companies adding or saving American jobs thanks to his intervention. Spoiler Alert: They haven’t held up.

by Paul Kiel and Hannah Fresques 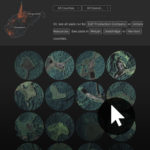 by Al Shaw, ProPublica, and Kate Mishkin, The Charleston Gazette-Mail