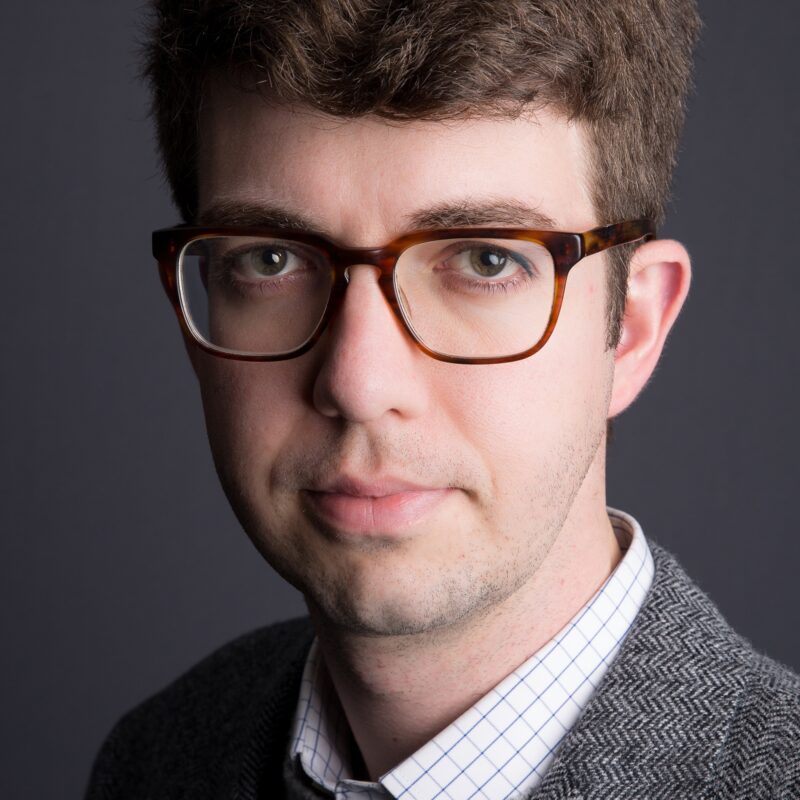 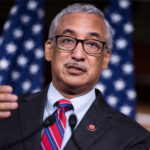 A committee chair is ratcheting up a fight over an investigation into potential conflicts of interests in the NLRB’s repeated efforts to undo an Obama-era rule that expanded liability for corporations like McDonald’s. 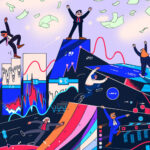 For the world’s best-known corporate-management consultants, helping tackle the pandemic has been a bonanza. It’s not clear what the government has gotten in return. 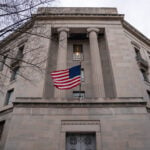 Celebrity prisoners like former Trump campaign chair Paul Manafort have been granted home detention, but a secret Bureau of Prisons policy has kept all but 1.8% of federal inmates behind bars, where the virus rages. 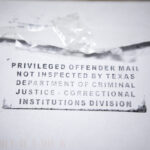 McKinsey Called Our Story About Its ICE Contract False. It’s Not.

The consulting giant asserts our story “misleads readers” and “disregards facts” — but its statement mischaracterizes what’s in the article, ignores hundreds of pages of proof we shared with the firm and provides no evidence to back its claims. 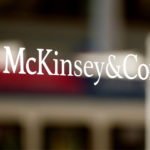 How McKinsey Makes Its Own Rules

The consulting giant, which likes to compare itself to the Marines and the Catholic Church, has a habit of disregarding rules and norms in its government work. 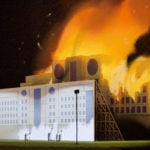 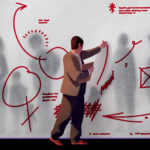 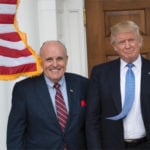 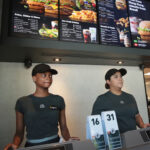 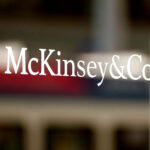 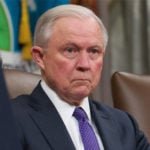 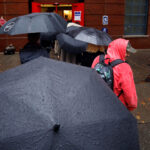 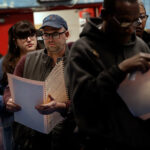 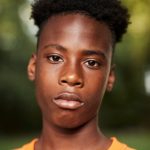 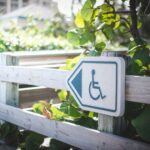 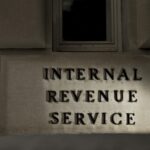 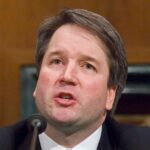