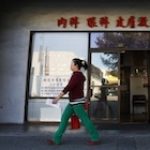 The failure to track doctors who shun cheaper generics racks up huge costs for taxpayers in Medicare Part D, which fills one of every four U.S. prescriptions.

An update on the new events since we published our Prescriber Checkup investigation. 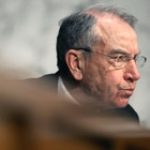 Senator Asks States If They Alert Medicare to Problem Physicians

Citing a ProPublica investigation, Iowa Republican Charles Grassley said that if Medicaid and Medicare don’t share information on bad doctors, patients could be at risk. 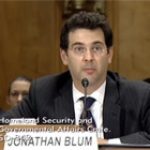 Top Medicare Official: ‘We Can and Should Do More' to Oversee Drug Plan

Under pressure, Medicare's director tells a Senate panel the agency will intensify the search for abusive prescribing patterns and undertake other reforms. 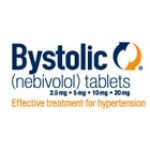 Pay-to-prescribe is illegal, but doctors say they haven’t been influenced by the money they get for promoting drugs they also prescribe to large numbers of their patients. 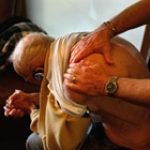 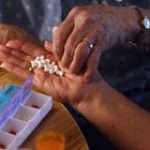 Echoing a ProPublica investigation, a report finds hundreds of doctors with questionable and potentially dangerous prescribing patterns. In a response, Medicare says it will step up monitoring and review the list for fraud or abuse. 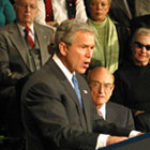 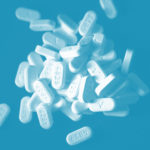 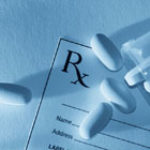 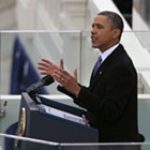 Has Obama Kept His Open-Government Pledge?

In his first term, President Obama promised that government would “do business in the light of day,” but skeptics say the record is mixed. 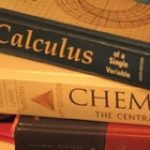 At Some Schools, Achievement Lags Behind Opportunity 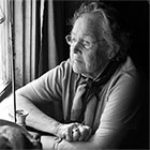 Not all long-term care residents get to exercise their right to vote. Dozens of nursing homes have violated residents’ voting rights. Find out more using our Nursing Home Inspect database. 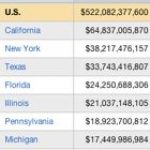 How Much Stimulus Funding Did Your County Get?