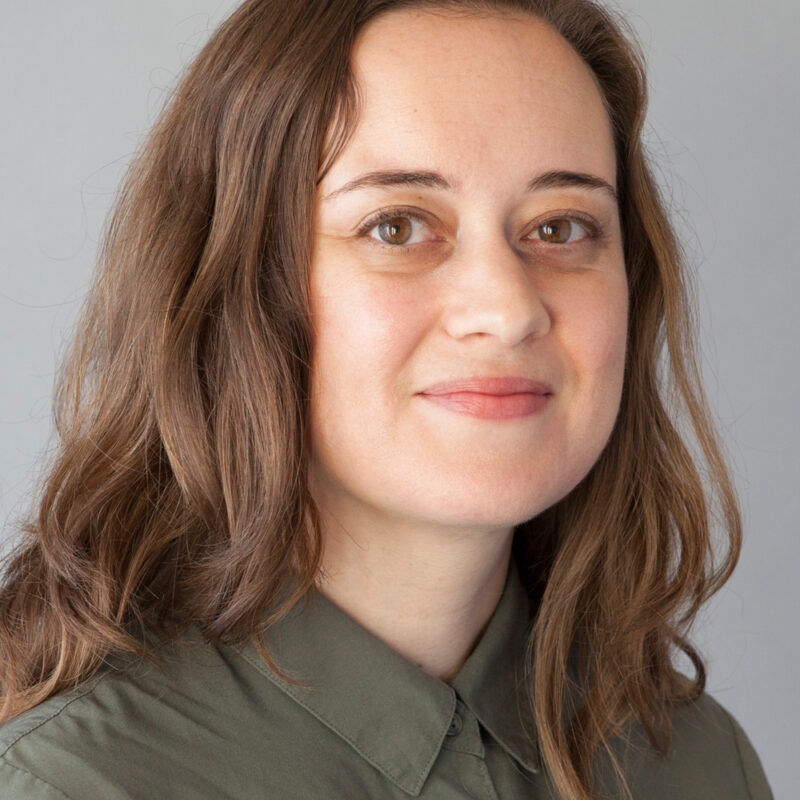 Lauren Kirchner is a senior reporting fellow at ProPublica. She has covered digital security and press freedom issues for the Columbia Journalism Review, and crime and criminal justice for Pacific Standard magazine. She began her journalism career at the Richmond Times-Dispatch in Virginia. She has a B.A. in philosophy from Wesleyan University, and an M.S. from the Columbia University Graduate School of Journalism, where she received the Louis Winnick Prize for reporting and a Pulitzer Travel Fellowship. 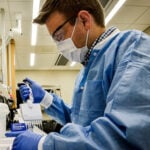 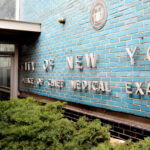 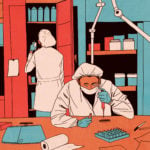 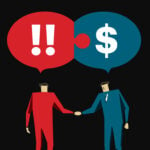 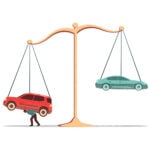 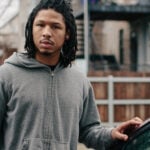 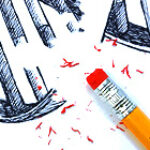 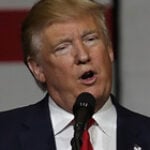 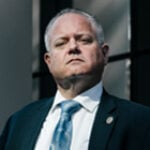 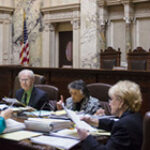 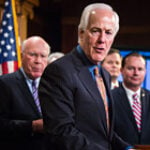 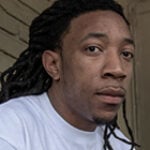 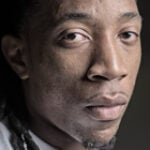 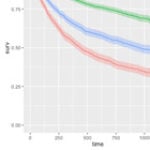 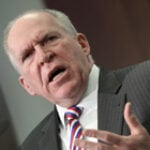 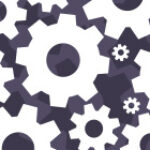 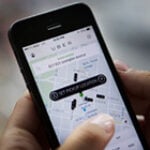 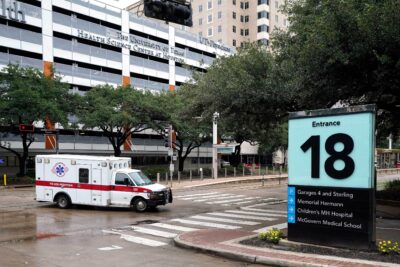 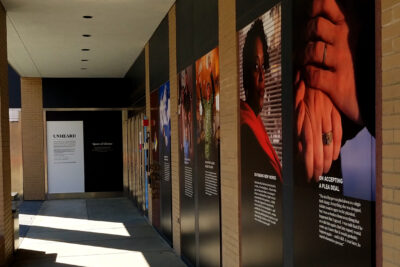