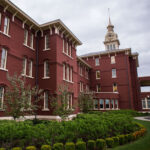 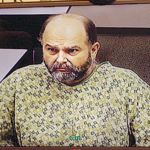 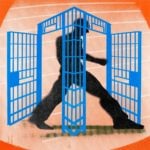 Oregon sued a tiny newspaper to keep records secret relating to the state’s release of defendants found “guilty except for insanity.” The paper prevailed and is using the records to explore a series of troubling cases.