Lucas Waldron is ProPublica’s visual investigations producer. Previously, he was a social visuals and graphics producer. 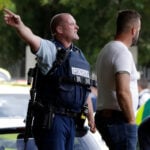 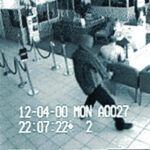 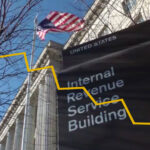 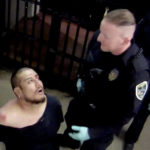 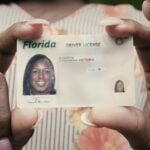 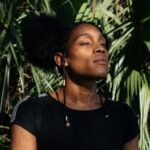 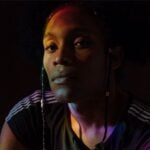 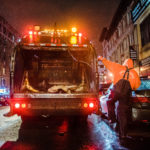 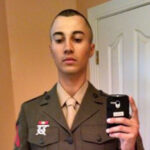 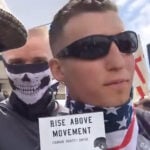 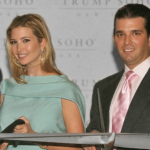 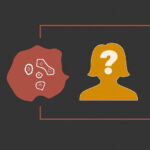