Lylla Younes is a news apps developer for ProPublica’s Local Reporting Network. She was previously a data reporter with New York Public Radio (WNYC) and Gothamist. 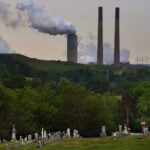 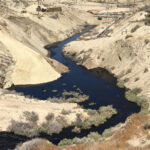 California may be a global leader on combating climate change, but state regulators have allowed companies like Chevron to make millions from inland oil spills that can endanger workers and damage the environment. 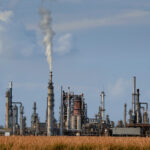 The type of pollution emitted by many chemical plants in Louisiana's industrial corridor is correlated with increased coronavirus deaths, according to new peer-reviewed research from SUNY and ProPublica. 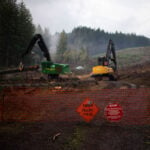 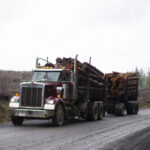 How We Analyzed Data From Oregon’s Timber Industry

A data investigation by OPB, The Oregonian/OregonLive and ProPublica found that timber tax cuts have cost counties at least $3 billion in the past three decades. Here’s how we did our analysis. 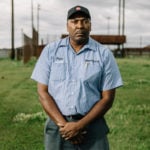 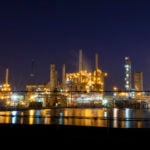 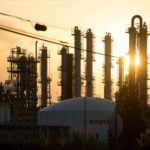 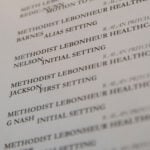 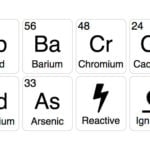