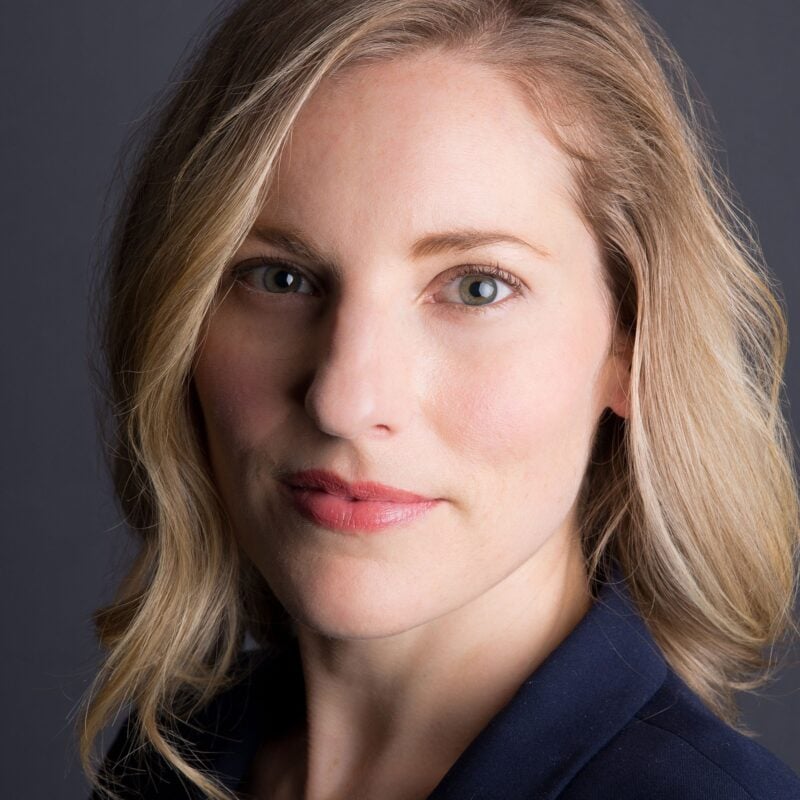 Megan Rose, formerly Megan McCloskey, has investigated criminal justice and the military for ProPublica since 2013. She won the 2020 Pulitzer Prize for National Reporting with two colleagues for a series examining how Navy and Marine Corps leadership failed to heed warnings and implement reforms leading up to several fatal accidents.

Rose has also examined the billions of dollars wasted by the U.S. government in Afghanistan and how the Pentagon was failing in its efforts to find and identify missing service members from past wars. In a series investigating prosecutorial misconduct, she exposed how rather than exonerating wrongfully convicted defendants, prosecutors instead pushed a little known plea deal that left innocent men with a record.

Previously Rose was a correspondent for Stars and Stripes, reporting from the war zones in Iraq and Afghanistan, a disaster zone in Haiti, and U.S. military bases in Asia. She also worked for the Associated Press both domestically and abroad.

She graduated from the University of Missouri with degrees in journalism and political science, and has received the Gerald R. Ford Journalism Award, a White House Correspondents’ Association award and the Deborah Howell Award for Writing Excellence, and was twice a finalist for the Livingston Award.

Rose lives in Washington with her husband and son. 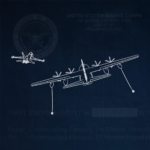 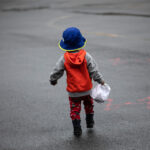 You never planned on raising kids during a pandemic, and there are no easy decisions. ProPublica scoured the latest research and talked to seven infectious disease and public health experts to help think through the issues facing parents. 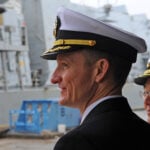 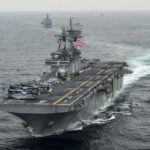 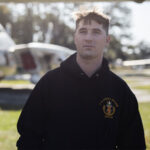 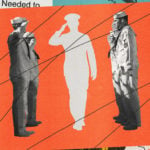 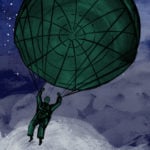 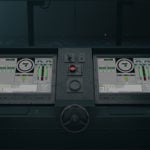 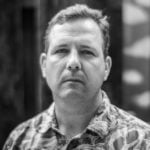 Blame Over Justice: The Human Toll of the Navy’s Relentless Push to Punish One of Its Own

Navy Cmdr. Bryce Benson accepted responsibility for the deadly crash of the USS Fitzgerald and was told, “That’s done now.” But when another ship crashed, the Navy decided it wasn’t through with him. Its pursuit nearly destroyed him and his family. 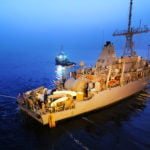 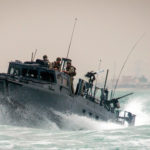 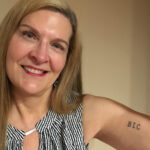 The Salty Curmudgeon and the BIC

How a serendipitous visit from two veterans informed our reporting. 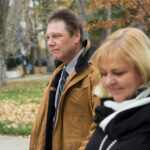 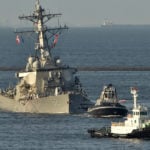 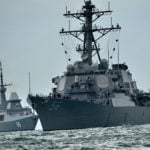 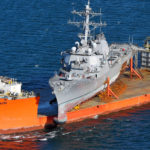 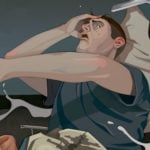 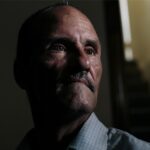