Paul Sagan is a senior advisor to and an executive in residence (XIR) at General Catalyst, a venture capital firm, where he served previously as a managing director until July 2020.

He was elected chairman of our board effective Jan. 1, 2017, succeeding the late Herbert Sandler, our founding chairman.

Earlier in his career, Mr. Sagan worked at Akamai Technologies, Inc., a company he joined as employee #15 and chief operating officer in 1998, and then became its president in 1999. He was appointed CEO and elected to the Akamai board of directors in 2005. He served as chief executive through 2012 and as a director until 2019.

Mr. Sagan also served as senior advisor to the World Economic Forum from 1997 to 1998. In 1995, Mr. Sagan was named president and editor of new media at Time Inc., a division of Time Warner, Previously, he served as managing editor of Time Warner’s News on Demand project and was a senior member of the team responsible for the development of the company’s online business activities. He was a founder of Road Runner, the world’s first broadband cable modem service, and Pathfinder, one of the early Web properties that pioneered Internet advertising.

Mr. Sagan joined Time Warner in 1991 as senior vice president of cable programming to design and launch NY 1 News, the cable news network based in New York City. His career began in broadcast television news. He joined WCBS-TV in 1981 as a news writer and was named news director in 1987.

He is a three-time Emmy Award winner for broadcast journalism in New York, a fellow of the American Academy of Arts and Sciences since 2008, and the 2009 Ernst & Young Entrepreneur of the Year in the technology category. The World Economic Forum named him a Global Leader for Tomorrow in 1996.

Mr. Sagan is a graduate of the Medill School of Journalism at Northwestern University. He was a member of the Knight Commission on the Information Needs of Communities in a Democracy. 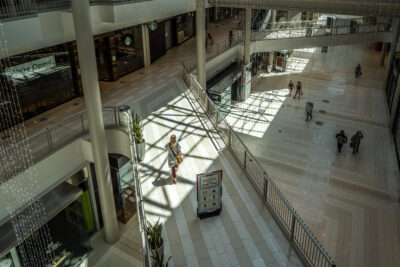 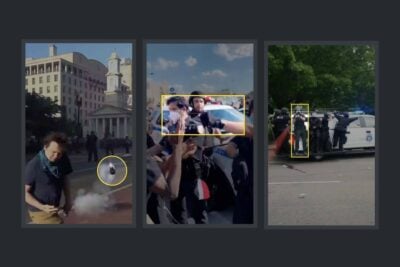 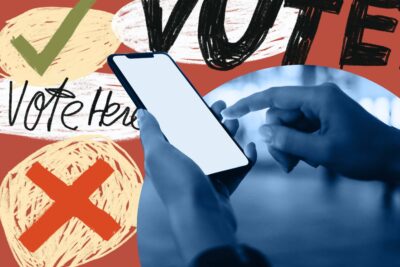 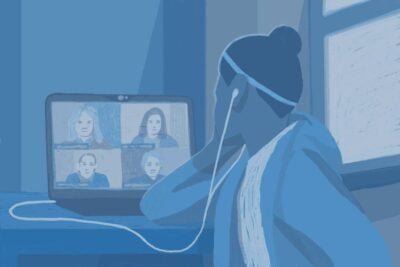