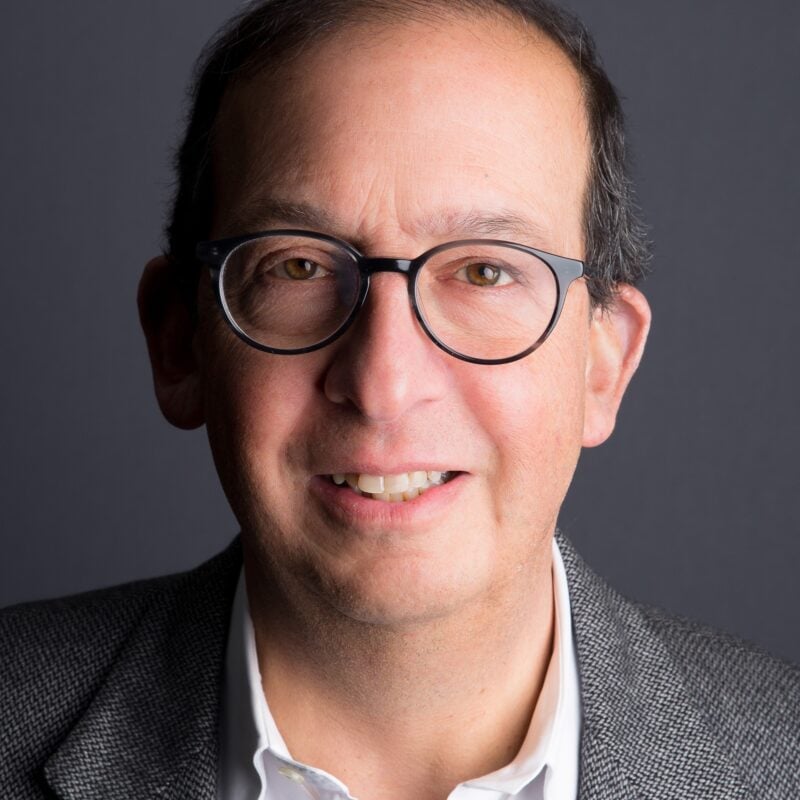 Richard Tofel was the founding general manager of ProPublica from 2007-2012, and became president on Jan. 1, 2013. He has responsibility for all of ProPublica’s non-journalism operations, including communications, legal, development, finance and budgeting, and human resources.

He was formerly the assistant publisher of The Wall Street Journal and, earlier, an assistant managing editor of the paper, vice president, corporate communications for Dow Jones & Company, and an assistant general counsel of Dow Jones. More recently, he served as vice president, general counsel and secretary of the Rockefeller Foundation, and earlier as president and chief operating officer of the International Freedom Center, a museum and cultural center that was planned for the World Trade Center site. 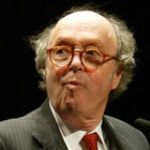 Friend of the Court: How Anthony Lewis Influenced the Justices He Covered

Lewis, the legendary New York Times journalist, did more than report on the Supreme Court. His advocacy set the stage for the Warren Court’s arguably most important decisions. 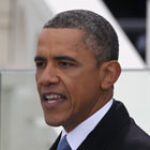 For Obama, More Prose than Poetry in Second Inaugural

The president issues a call for progress to begin his second term, in language more practical than poetic 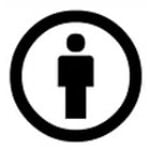 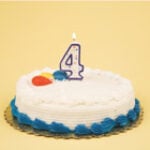 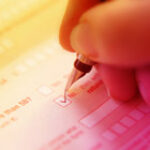 The results of our latest survey of ProPublica readers are in, and we wanted to take this opportunity to tell you about... well, you.

As we approach year-end, we're again taking stock of our work here at ProPublica. That includes hearing from you, our readers, about what you want more of, and what we should do better. 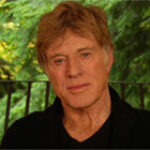 Holiday time is the season for giving of all sorts -- including supporting organizations and causes that make a difference. We hope that, as the end of the year approaches, you’ll consider a tax-deductible donation to ProPublica. 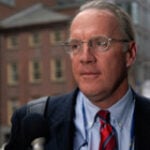 If we knew now what we could have known then, we would have blocked deal, several say. 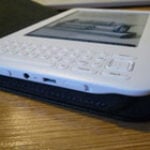 Amazon.com is today launching Kindle Singles, ebook versions of narrative writing longer than almost all magazine articles, but shorter than traditional books. We're delighted to report that ProPublica stories will be included in the Kindle Singles collection.

Why We’re Publishing Advertising, and Where We Stand on Funding

ProPublica will begin publishing advertising on its web site, and likely soon we’ll include it as well in our daily email, on our mobile site and in our iPad app.

Why WikiLeaks' 'War Logs' Are No Pentagon Papers

The historical importance the Pentagon Papers far outweighs the probable impact of the new Afghanistan documents. And Nixon's response was likely far different than President Obama's will be.

Results of Our Reader Survey

ProPublica readers like our longer stories, are generally happy with what we’re doing, and are a demographic dream, our most recent survey found.

Obama Speech Analysis: The Oratory and the Promises

Results of our Reader Survey 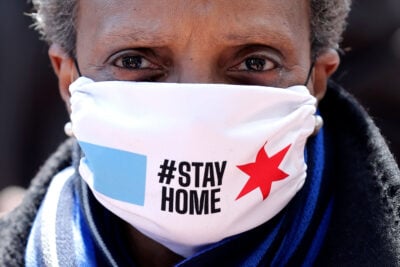 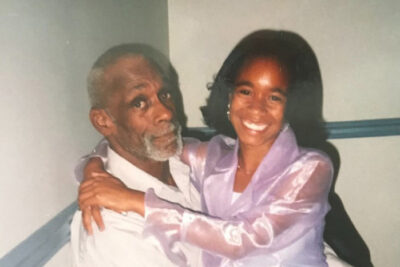 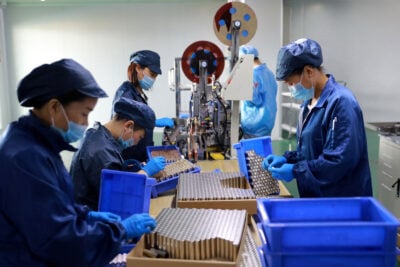