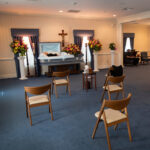 As another grim milestone approaches, here are the lessons officials ignored and what the country needs to do to prevent further tragedy.

Garcia died after just 44 hours in the hands of authorities in Riverside County, California. We have chosen to release disturbing, selected scenes from his time in custody in hopes that their significance outweighs the pain this will cause. 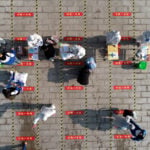 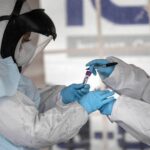 Administering coronavirus tests requires time and supplies that are already running out. But aggressive testing has proven to be the best way to track and isolate the disease, stopping its spread. The best path forward depends on where you are. 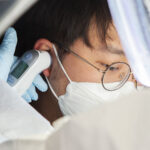 Balancing the Public Interest and a Family’s Grief

ProPublica published a video last week showing the final hours of a 16-year-old migrant who died in Border Patrol custody. The family said they should have been given a chance to see the video before it appeared. They have a point. 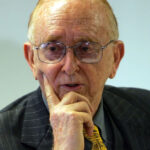 The Man Who Made ProPublica Possible 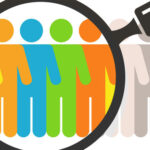 What ProPublica Is Doing About Diversity in 2019

Here is our annual report on the breakdown of our staff and how we’re working to create a more diverse newsroom and inclusive journalism community. 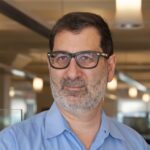 A Free Press Works for All of Us

The cause of investigative reporting, a crucial element of our democracy, benefits enormously from our country’s tradition of a free, unfettered press. 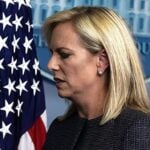 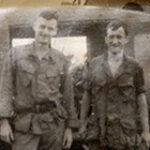 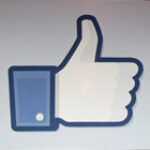 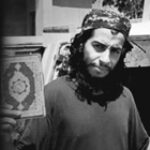 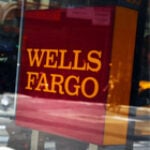 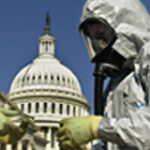