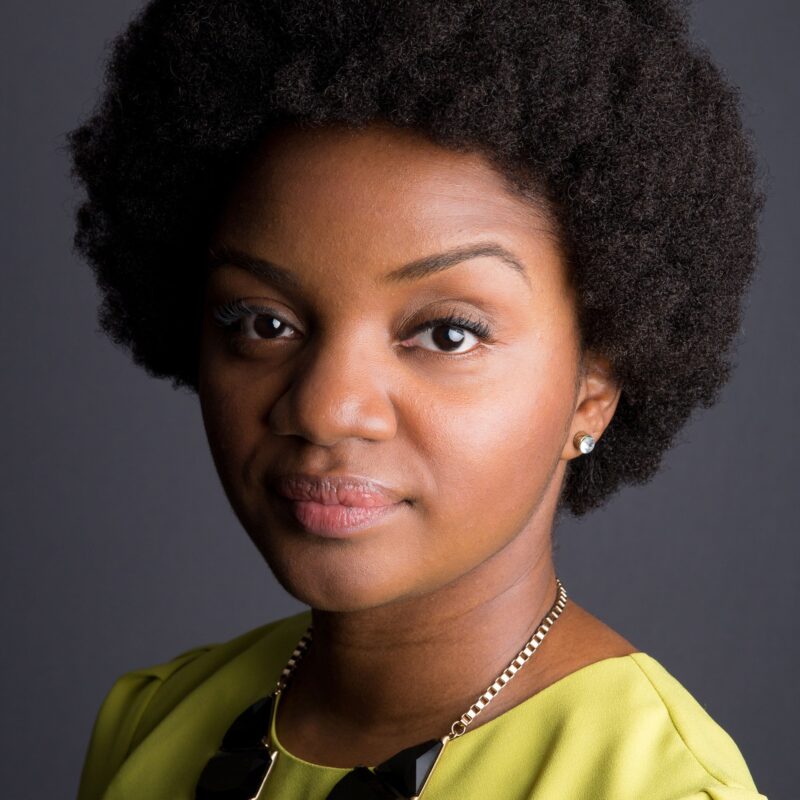 Talia Buford is ProPublica's talent development director. She joined ProPublica in 2017 as a reporter, covering disparities in environmental impacts. Previously, she was an environment and labor reporter at The Center for Public Integrity, where her work focused mostly on wage theft and the Environmental Protection Agency’s lackluster enforcement of Title VI of the Civil Rights Act. She also covered energy for POLITICO Pro, and started her career covering municipal and legal affairs at The Providence (R.I.) Journal. She earned a master’s degree in the study of law from Georgetown University Law Center and a bachelor’s degree in print journalism from Hampton University.

These six student journalists were selected from 135 applicants. 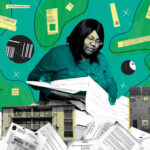 She Was Sued Over Rent She Didn’t Owe. It Took Seven Court Dates to Prove She Was Right.

In one of the country’s richest cities, the public housing authority aggressively sued its residents, filing complaints for amounts as little as $5. Some residents were sued over the authority’s own mistakes. 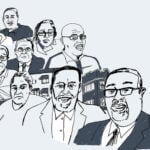 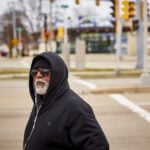 No, the coronavirus is not an “equalizer.” Black people are being infected and dying at higher rates. Here’s what Milwaukee is doing about it — and why governments need to start releasing data on the race of COVID-19 patients. 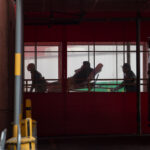 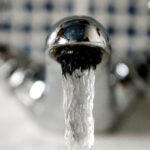 Some Towns Still Haven’t Halted Utility Shut-offs for Unpaid Water Bills During Coronavirus, Even as Federal Lawmakers Demand It

While some municipalities with only a few cases of the coronavirus have stopped disconnecting water service for residents with overdue bills, a few utility companies at the coronavirus epicenter in Washington have made no such promises. 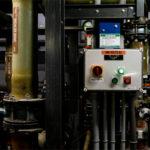 The Obscure Charges That Utility Companies Add to Your Bills

A New Jersey utility sparked outrage for charging customers to subsidize nuclear plants. We checked the bills. Turns out, that was just one of 16 lurking surcharges. 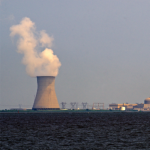 New Jersey’s $300 Million Nuclear Power Bailout Is Facing a Court Challenge. Does It Have a Chance?

The state’s utility advocate said regulators should not have approved the subsidies for the energy company PSEG. 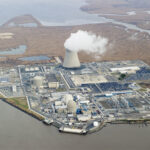 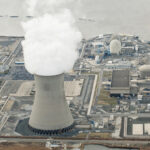 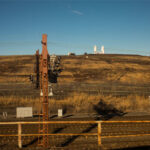 New Jersey Said 10 Years Ago It Would Rank Its Most Contaminated Sites. It Never Did.

The rankings were supposed to ensure that the most dangerous sites remained a priority even as the state gave private companies a bigger role in cleanups. Today, there are nearly 14,000 contamination sites across New Jersey and still no sign of the mandated rankings. 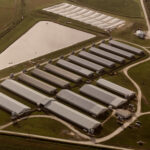 Today, many farmers continue to store the waste in open pits despite the millions of dollars in private investment spent and years of research and political promises. The practice grows more hazardous with each hurricane that pounds the state. 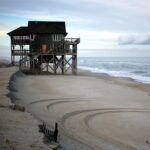 In my first episode of this PBS Digital Studios show, I dissect why minorities and disadvantaged people will face bigger consequences in a warming world. 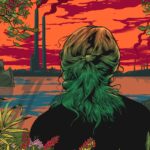 Canary in the Coal Pond

New reports provide an unprecedented look at contaminants leaking from coal ash ponds and landfills. But the chasm between information and environmental protection may deepen thanks to a proposed Trump administration rollback. 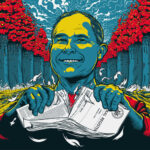 The fate of a rule more than a decade in the making is a microcosm of larger changes afoot. 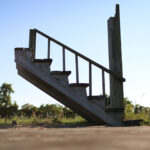 Has the Moment for Environmental Justice Been Lost?

Facing Trump’s proposals for cutting programs that help minorities and the poor, Democrats scramble to make up for missed opportunities to protect them. 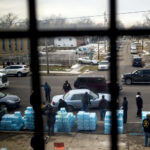 Prosecutors will try to prove five Michigan officials were responsible for a Legionnaires’ death because they knew about the problem, but failed to warn the public. Similar cases of environmental disasters have not resulted in convictions, but there are reasons Flint could break the mold.