After our reporting on alleged physical abuse of students at alternative schools run by Camelot Education, a Georgia school district delayed awarding a $6.4 million contract to the company. 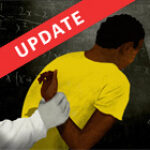 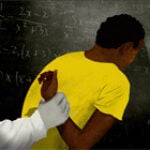