Anemona Hartocollis was in Greece in August, covering the economic crisis for the New York Times, when a clash broke out between police and refugees on the island of Kos. After learning that 1,000 refugees been locked in a municipal stadium without food or water, she set off to investigate. Over the next month, she traveled with migrants and refugees across the continent and – through daily online dispatches, video, photography and tweets – documented their journey.

Now back in the U.S., Hartocollis joined ProPublica editor Eric Umansky on our podcast to share from her experience on the front lines of the European refugee crisis.

Listen to this podcast on iTunes, SoundCloud or Stitcher. For more on the European refugee crisis, read Hartocollis’ dispatches and ProPublica’s Can a Divided Europe Handle the Refugee Crisis? 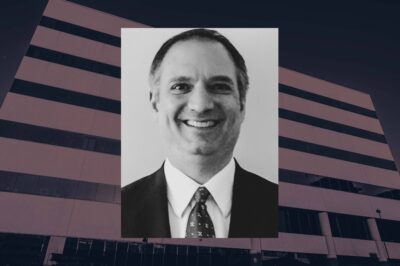 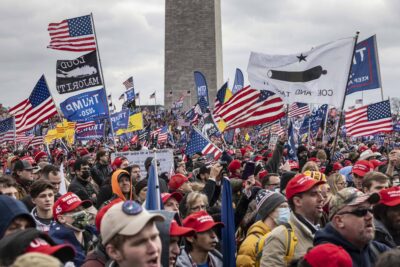 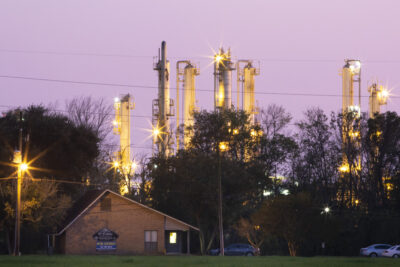 Air Quality Regulators in “Cancer Alley” Have Fallen Dangerously Behind 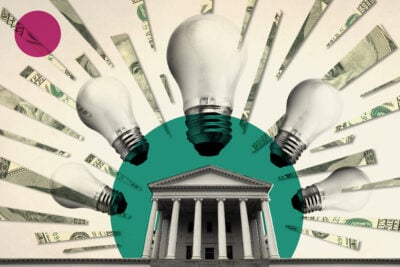