Though the budget deal struck by lawmakers over the weekend averted a shutdown of the federal government, it still has open-government advocates worried about a shutdown of another sort: a shutdown in transparency.

Lawmakers in both houses passed a six-month spending bill yesterday, dealing a deep cut [PDF] to key transparency initiatives. Some of those initiatives were launched with much fanfare at the outset of the Obama administration.

Under the budget compromise, funds for the Electronic Government Fund — which supports a number of government transparency websites — were cut by about 75 percent, from $34 million in 2010 down to $8 million. While this isn’t as drastic as the earlier House proposal that would have slashed funding to $2 million, it’s still sizeable compared to the administration’s original request of $35 million.

The reduction has riled transparency groups, which fear that the loss of funding could cripple or completely eliminate sites such as USASpending.gov, Data.gov and IT Dashboard.

As the Washington Post’s Federal Eye blog notes, USASpending.gov — a repository for data on federal contracts — operates under a legislative mandate. Data.gov, a clearinghouse of data from federal agencies, and IT Dashboard, a site that tracks the progress of the government’s IT investments, were created by executive orders and are not guaranteed federal funding, according to the Post.

Sunlight Foundation launched a campaign that protested the cuts down to the final hours. The group has in the past pointed out the deficiencies and inaccuracies of some of these websites, but has defended the need for their continued existence as a pillar of open government. Some of the sites have also helped the government better track spending and identify savings.

At the moment, it’s still unclear which sites would be shut down as a result of the cuts.

“We are going to have to make some tough decisions around which systems are going to have to go off-line versus what can be supported with $8 million in funds,” Federal Chief Information Officer Vivek Kundra told lawmakers at a Senate hearing this week. “We haven’t had a chance to sit down and prioritize systems.”

We’ve called the General Services Administration for more details and will update if we hear back. 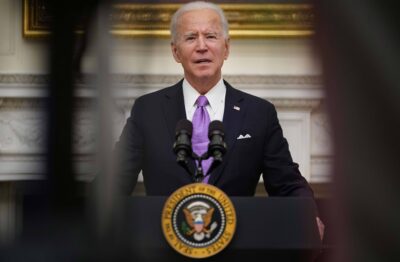 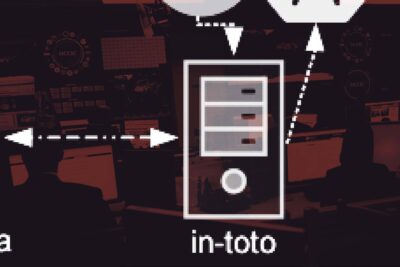