USA Today reports that the "cash for clunkers" program is a concern for charities that rely on donated cars. The federal program offers rebates of up to $4,500 to those who trade older, though still-running, cars for newer models. Demand for the program was greater than the federal government anticipated, and Congress voted last week to provide an additional $2 billion in funding from the Recovery Act. According to USA Today, groups like the National Kidney Foundation, which gets about one-fifth of its revenue from selling donated cars, stand to lose out as people turn to the federal program to offload their old cars instead.

New York state is taking the slow road when it comes to spending its highway stimulus dollars. Newsday reports that the Empire State has started work on just $180 million worth of the $749 million committed to highway projects as of July 31. That puts New York among the slowest states nationwide, according to federal Department of Transportation data. Gov. David Paterson defended the way his administration has handled the money, saying the state needs to be careful to spend it properly.

The Senate Republican leader said there's no need to keep spending on the stimulus. Speaking on "Fox News Sunday," Sen. Mitch McConnell of Kentucky said that rather than continue with the stimulus, it's time to start paying down the federal debt instead. McConnell responded to last week's news that the unemployment rate had fallen by crediting "the resilience and productivity of the American worker," rather than what he called "the trillion-dollar stimulus bill."

Alaskan lawmakers are set to vote today on overriding former Gov. Sarah Palin's veto of stimulus money for energy cost relief — and Palin's not keeping quiet about it. "As Governor, I did my utmost to warn our legislators that accepting stimulus funds will further tie Alaska to the federal government and chip away at Alaska's right to chart its own course," Palin wrote on her Facebook page. "Legislators don't need to play politics as usual and accept these funds and the ropes that come with them." 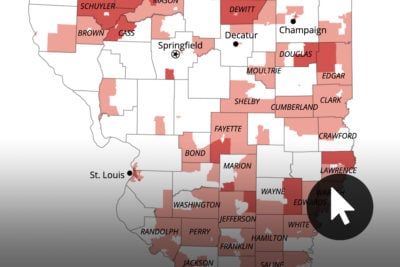 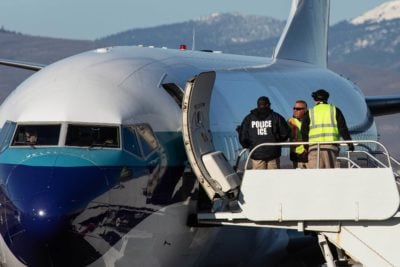