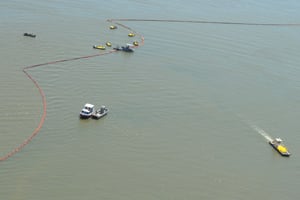 The Federal Program to Rebuild After Hurricane Katrina Shortchanged the Poor. New Data Proves It.