President Obama’s proposed budget for next year recommends cutting some weapons programs that Defense Secretary Robert Gates has said are unnecessary and wasteful. But don’t hold your breath: Congress has a history of preserving funding for programs that the Defense Department itself wants to kill.

Both President Obama and his predecessor, for instance, have for five years tried to eliminate funding for program to develop a backup fighter-jet engine, but Congress has funded it anyway. USA Today noted that the program runs upwards of $450 million annually, enjoys strong bipartisan support, and has been lobbied for aggressively by the engine’s developer, General Electric.

Gates has called it a “an unnecessary and extravagant expense.” Nonetheless, as House Republicans consider measures to fund the government for the remainder of this fiscal year, they’re working on a bill that preserves the funding for the alternate engine program, Reuters reported.

One of the program’s prominent supporters has been House Speaker John Boehner, who has argued that producing a backup engine would encourage competition and result in a better product. The Columbus Dispatch notes that the plant where this engine is built is near Boehner’s district, prompting critics to call it essentially a pork-barrel project that runs counter to House Republicans’ earmark ban.

Another such project is the Expeditionary Fighting Vehicle, an amphibious assault vehicle for the Marines. Several GOP lawmakers had vowed to fight elimination of the program, which according to Gates had become too expensive and would be axed as part of budget cuts. Particularly in Ohio, where the vehicle would’ve been produced, lawmakers of both parties voiced opposition to the cuts, reported the Columbus Dispatch:

"I think it's necessary for our national defense,'' Rep. Steve Austria, R-Beavercreek, said of the Marine vehicle. "A lot of money has been invested in this vehicle.''

Sen. Sherrod Brown, D-Ohio, said that "in some sense, it's what makes the Marines the Marines. You don't just cancel this and waste the investment ... that we've already made as taxpayers. This program needs revamping, it needs updating, it needs perhaps a different direction. But we build on this rather than canceling it.''

Defense officials had also been urging Congress to end appropriations for C-17 cargo planes on the grounds that the Air Force didn’t need any more of the $300-million planes. The issue came up last year as Congress wrangled over the fiscal 2011 spending bill.

Because no spending bill was ultimately passed, in the next few weeks, Congress will have to take up the issue of how to fund the government through September. Secretary Gates said yesterday that current funding levels aren’t meeting the needs of the military and reiterated his opposition to funding the unnecessary backup jet-engine program.

“I’m concerned that the debate over the defense budget in recent days and weeks is becoming increasingly distant from strategic and operational reality—distant, in other words, from the real world,” he said. 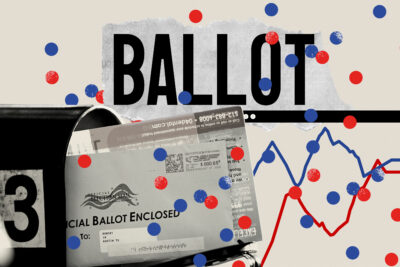 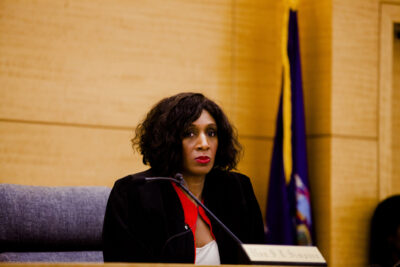 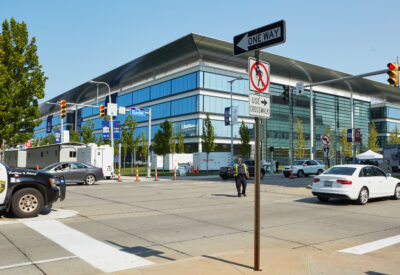