Voting Problems? Text or message the word VOTE to us. 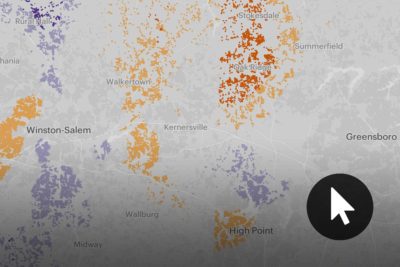 Electionland is a coalition of newsrooms around the country that are covering problems that prevent eligible voters from casting their ballots during the 2018 elections.

There are a thousand stories in every political campaign. Use this to find them.

Search and see how political advertisers target you.