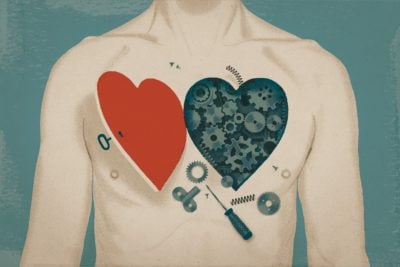 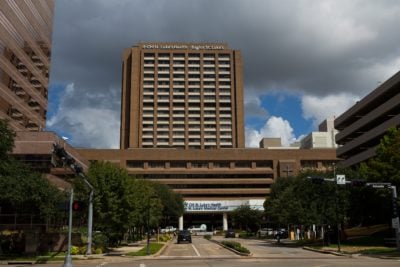 Mike Hixenbaugh is an investigative reporter at the Houston Chronicle. Email him at mike.hixenbaugh@chron.com and follow him on Twitter at @Mike_Hixenbaugh.