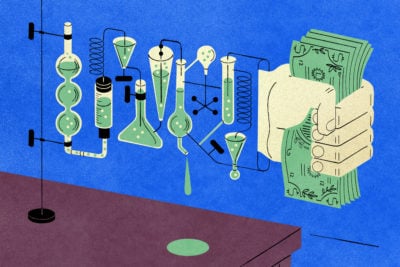 Get Our Weekly Dispatch

Updates on what our newsroom is covering and uncovering. 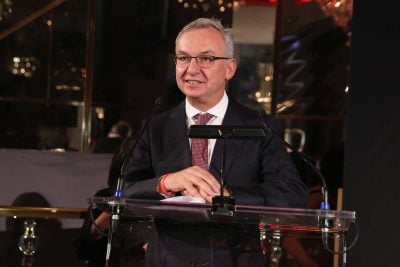