The Department of Defense, attempting to thwart the ever-changing tactics of high-cost lenders, plans to dramatically broaden a federal law that sought to protect service members by capping the interest rate on loans made to troops.

When the Military Lending Act was enacted in 2007, it narrowly focused on how much interest lenders could charge on two types of loans: payday and auto-title. But as ProPublica and Marketplace reported last year, high-cost lenders easily circumvented the law, peddling credit from stores that often line the streets near military bases. In a newly released report to Congress, the Defense Department acknowledged that the law has proven inadequate and said it is working on new, "more comprehensive" rules.

The report, completed in April, said a survey of service members found the use of high-cost loans is widespread. Under current rules, the Military Lending Act (MLA) caps certain categories of loans at a 36 percent annual percentage rate. But the Defense Department's survey found that 11 percent of service members reported taking out a loan above that limit in the past year.

Service members are prime targets for high-cost lenders, the report says. They often aren't financially savvy—"generally high school graduates who may have started college." They're young: 43 percent of service members are 25 years old or younger. And they tend to start families earlier, adding to their financial pressures. From the results of the survey, the Defense Department estimated that up to a quarter of service members "may face emergency financial short-falls and indicate difficulties managing their finances and avoiding problems with credit."

In response to crackdowns by federal and state regulators, high-cost lenders have been busy transforming their offerings over the past several years. Instead of the typical payday loan, which carries an annual rate above 300 percent and is due in full after two weeks, lenders have increasingly been offering installment loans that last several months. They, too, can have sky-high annual rates, but the rate on installment loans isn't capped under the MLA. Neither is the rate for open-ended credit: a lender can legally offer a credit line with a 300 percent APR to a soldier.

Because they're not covered by the MLA, installment lenders are also free to lard loans with nearly useless insurance products that serve mainly to boost the cost of the loan. The report notes that if the MLA were extended to cover installment loans, these types of add-on products would be limited. Under the MLA, the Defense Department has the power to define what sorts of loans are covered.

"[W]ithout revising the definitions of credit in the MLA to encompass installment and open end credit, the MLA will lose its effectiveness," the report says. But if the DoD simply prohibited installment loans with an APR above 36 percent, lenders might find another type of loan to circumvent the law. Accordingly, the Defense Department concludes, "The complexity of the marketplace appears to be better accommodated with a more comprehensive approach." As indicated in the report, such an approach would ban any loans above 36 percent, perhaps with a few special exclusions.

Meanwhile, the situation is very different for high-cost loans targeted at everybody else. There is no federal law limiting high-cost loans to civilians, but the Consumer Financial Protection Bureau is working on new rules for payday lenders that will affect all consumers. "I think that the challenges of defining high-cost credit under the MLA are the same challenges of defining high-cost credit for the civilian population," said Tom Feltner, director of financial services at the Consumer Federation of America.

But where the Defense Department can simply institute a broad 36 percent rate cap, the CFPB's hands are tied. The 2010 financial reform bill that created the agency forbade it from capping interest rates. That makes CFPB's job much more of a challenge, said Feltner. 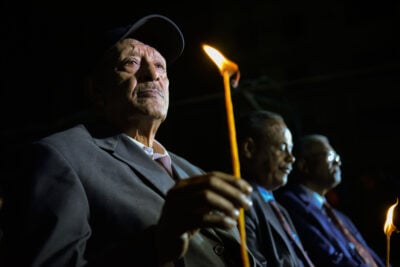 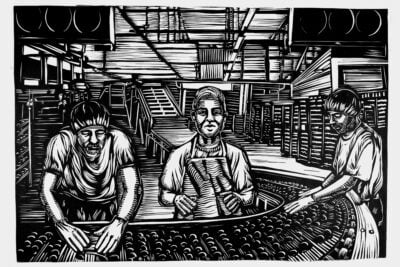 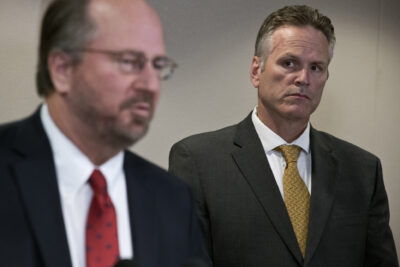