The Society of Illustrators has awarded ProPublica a silver medal in the organization’s annual competition, which recognizes top achievements in the field of illustration. Artist Yann Kebbi was honored in the Editorial Single Image category for his illustration featured in the ProPublica investigation Nobody Accurately Tracks Health Care Workers Lost to COVID-19. So She Stays Up At Night Cataloging the Dead.

Artwork from three other ProPublica investigations was also selected to be on display at the Museum of American Illustration, as part of the Society of Illustrators’ 63rd Annual Exhibition. The recognized illustrations include:

Read more about the Society of Illustrators’ Annual Exhibition here. 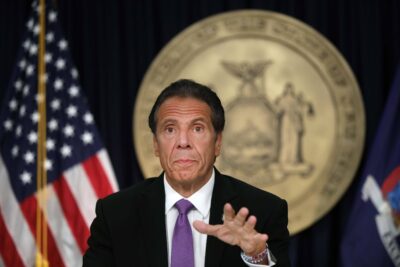 Cuomo Undercounted Nursing Home Deaths by as Much as 50%, Report Finds 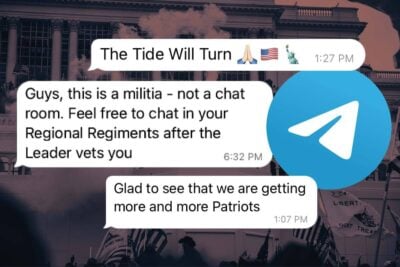 “This Is War”: Inside the Secret Chat Where Far-Right Extremists Devised Their Post-Capitol Plans 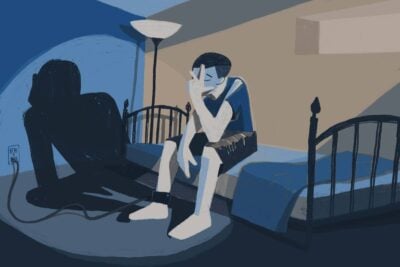 Has Your Family Paid Fees or Fines to a Juvenile Justice System?