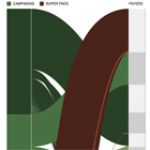 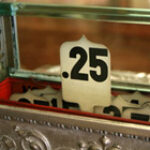 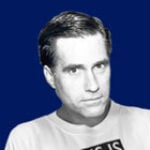 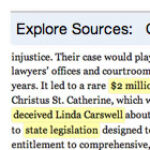 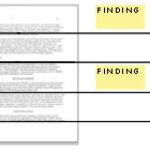 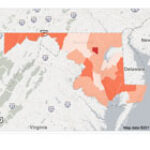 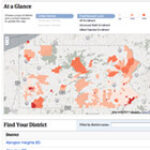 Facebook for News Apps: How We Harnessed the Social Network for ‘The Opportunity Gap’

Embracing 'behavior design'—coupled with our preference for keeping our apps light on database writes—spurred us to integrate Facebook for our news app in a deeper way than we’ve done before. 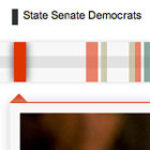 TimelineSetter: Easy Timelines From Spreadsheets, Now Open to All

Last week we announced TimelineSetter, our new tool for creating beautiful interactive HTML timelines. Today, after a short private beta with some of our fellow news application developers, we’re opening the code to everyone. 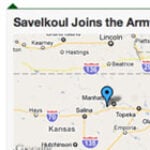 TimelineSetter: A New Way to Display Timelines on the Web

As far as we know, there are no good open source frameworks that web developers can use to generate timelines quickly without losing design flexibility. So we made our own. 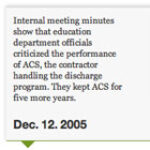