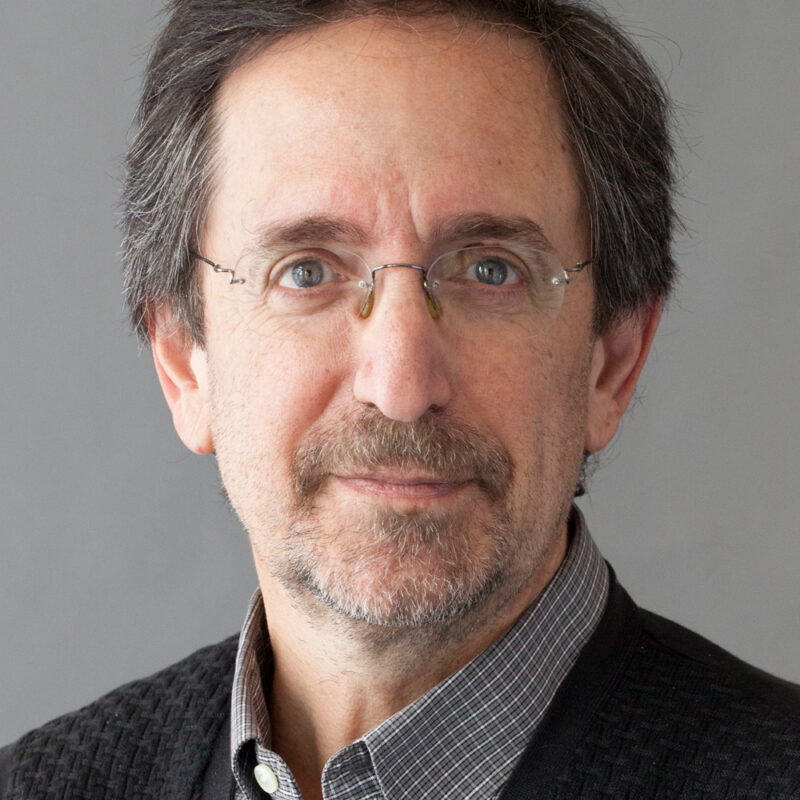 Andrew Revkin is the senior reporter for climate and related issues at ProPublica. He joined the newsroom in December 2016, after 21 years of writing for The New York Times, most recently through his Dot Earth blog for the Opinion section, and six years teaching at Pace University.

Revkin began writing on climate change in the 1980s. In the mid 2000s, he exposed political suppression of climate findings at NASA and editing of federal climate reports by political appointees with ties to the petroleum industry. He was the first Times reporter to file stories and photos from the sea ice around the North Pole.

Revkin has won most of the top awards in science journalism, along with a Guggenheim Fellowship, Columbia Universityâs John Chancellor Award for sustained journalistic excellence and an Investigative Reporters & Editors Award.

He has written books on global warming, the changing Arctic and the assault on the Amazon rain forest, as well as three book chapters on science communication.

Revkin is among those credited with developing the idea that humans, through growing impacts on Earthâs climate and other critical systems, had created a âgeological age of our own making,â known increasingly as the Anthropocene. From 2010 through 2016, he was a member of the Anthropocene Working Group, created by the international geological community to assess whether a new geological epoch has begun.

He is also a performing songwriter and for 20 years was a frequent accompanist of folk legend Pete Seeger. Two films have been based on Revkinâs work: âRock Starâ (Warner Brothers, 2001) and âThe Burning Seasonâ (HBO, 1994). He lives in the Hudson Valley. 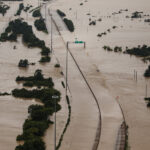 Rethinking the ‘Infrastructure’ Discussion Amid a Blitz of Hurricanes

Several experts on climate and resilience talk about the role of government. “Viewed correctly, sensible safeguards are part of freedom, not a retreat from it.” 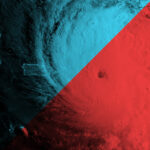 How the Truth Can Get Damaged in a Hurricane, Too

The recent monster storms have kicked up a fair amount of falsehoods. We talk with a reporter trying to hold on to the facts. 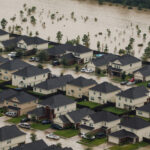 Development and Disasters — A Deadly Combination Well Beyond Houston

Scientists warn of more and expanding “bull’s-eyes” as Americans build in parts of the country at ever greater risk because of climate change and severe weather. 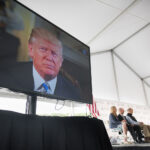 The Trump administration plans to sharply reduce the government’s estimate of how much each ton of carbon emissions harms the planet. It hasn’t done so yet, and that delay is slowing Trump’s effort to expand coal mining and gas pipelines. 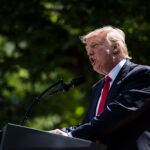 Influential advisers press the Trump administration to subject a draft climate change report to a “red team” review that many scientists decry as misplaced. 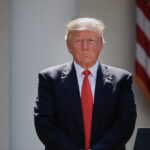 For Climate Cause, Trump’s Withdrawal from Paris Accord Just One Hurdle Among Many

Economic forces at work beyond the reach of the global climate agreement present their own enduring challenges. 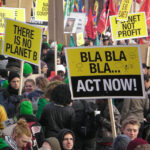 There Are Lots of Climate Uncertainties. Let’s Acknowledge and Plan for Them With Honesty.

A New York Times column on the climate set off yet another dangerous tempest of exaggeration and simplification. 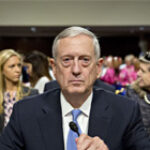 James Mattis’ unpublished testimony before a Senate panel recognizes a threat others in the administration reject or minimize. 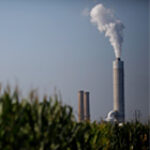 Brilliant and controversial, Dr. Will Happer of Princeton says being called a climate denier feels like being labeled a Nazi sympathizer. 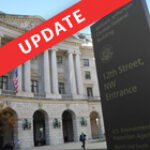 The mood is dark as Trump takes over the environmental agency he pledged to reduce to “little tidbits.” 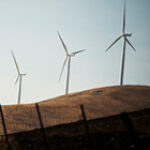 If you see something, say something. ProPublica is eager to get tips on shifts in available government information related to climate change. 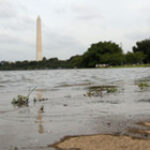 Will Trump’s Climate Team Accept Any ‘Social Cost of Carbon’?

The nation’s top science panel has just sketched a clearer way to set a fair price today for cutting tomorrow’s climate risks. Some of Trump’s advisers say the price should be zero. 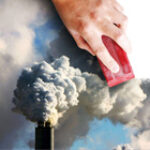 A recent reworking of language concerning climate change on a Wisconsin government website could be replicated under a Trump administration. 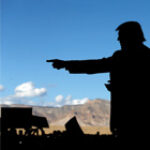 Trump, who has called climate change a hoax, has frightened many with his embrace of fossil fuels. What’s truly scary, scientists and others say, is how much larger the problem is than one American president. 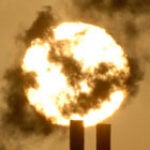 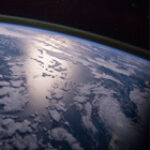 NASA does more than explore other planets; it studies our own. Agency scientists worry Donald Trump will abort the work.