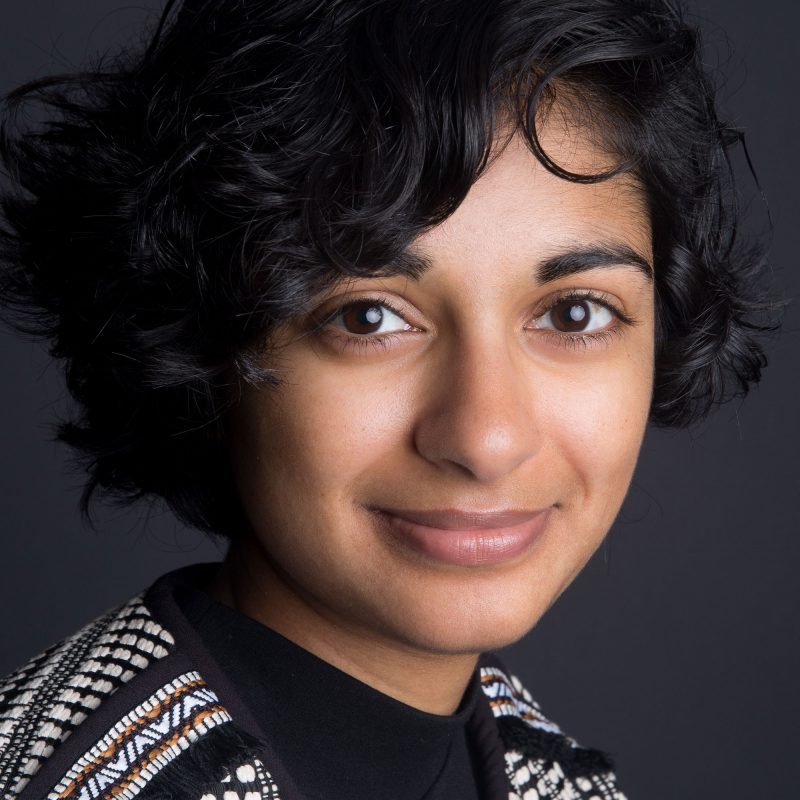 Beena Raghavendran is the engagement reporter for the Local Reporting Network. She works with several reporters around the country to boost audience voice and engagement in stories. 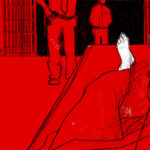 How to Navigate California County Jails: A Guide for Inmates and Their Loved Ones

ProPublica and The Sacramento Bee have been reporting on conditions in California county jails. We’ve heard from more than 100 people about their experiences inside and want to share what they know. 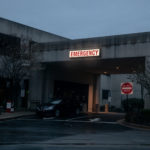 Our Journalists Stopped Calling People Hard-to-Reach and Listened to Them. Here’s What Worked.

We researched why people were reluctant to talk about medical debt, and designed an outreach strategy based on what we learned. 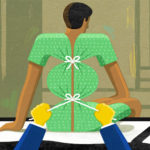 After the Blackstone Group acquired one of the nation’s largest physician staffing firms in 2017, low-income patients faced far more aggressive debt collection lawsuits. They only stopped after ProPublica and MLK50 asked about it. 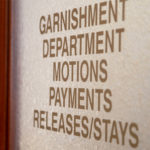 Have You Been Sued by a Hospital, Doctor or Other Medical Institution? Tell Us About It.

ProPublica and MLK50 have been investigating Memphis institutions that profit from the poor. Now, we want to hear from people across the country who have been sued or arrested after unpaid medical bills. 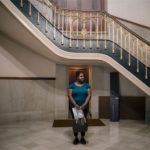 Across the country, low-income patients are overcoming stigmas surrounding poverty to speak out about nonprofit hospitals that sue them. Federal officials are noticing. Help us keep the pressure on. 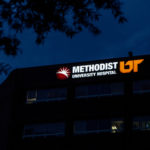 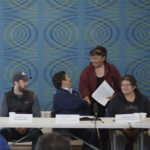 Seventy people, including elders and Alaska public officials, gathered in Kotzebue for a public conversation on a well-known but rarely discussed statewide problem. 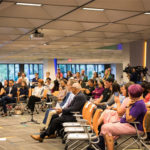 How I Learned to Let Communities Guide Our Local Reporting Projects

As an engagement reporter on ProPublica’s Local Reporting Network, I gave people avenues to participate in our reporting and learned lessons about respect, building networks and getting journalism to the people affected by it. 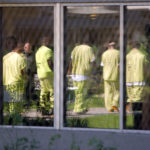 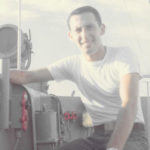 We wrote about the struggle of the “Blue Water” Navy veterans in 2015 and 2016, and after a court decision in their favor this week, we hear what this fight has meant to them. 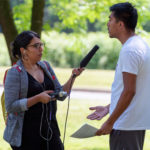 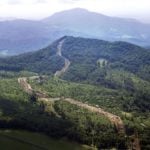 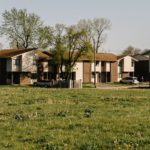 What Do You Know About Public Housing in the U.S.? Help Us Investigate.

ProPublica is teaming up with The Southern Illinoisan to examine the public housing crisis in small and mid-sized cities around the country. 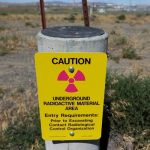 ProPublica is teaming up with Orlando public radio station WMFE to examine the toll PTSD has taken on first responders and their relatives. Tell us your story.