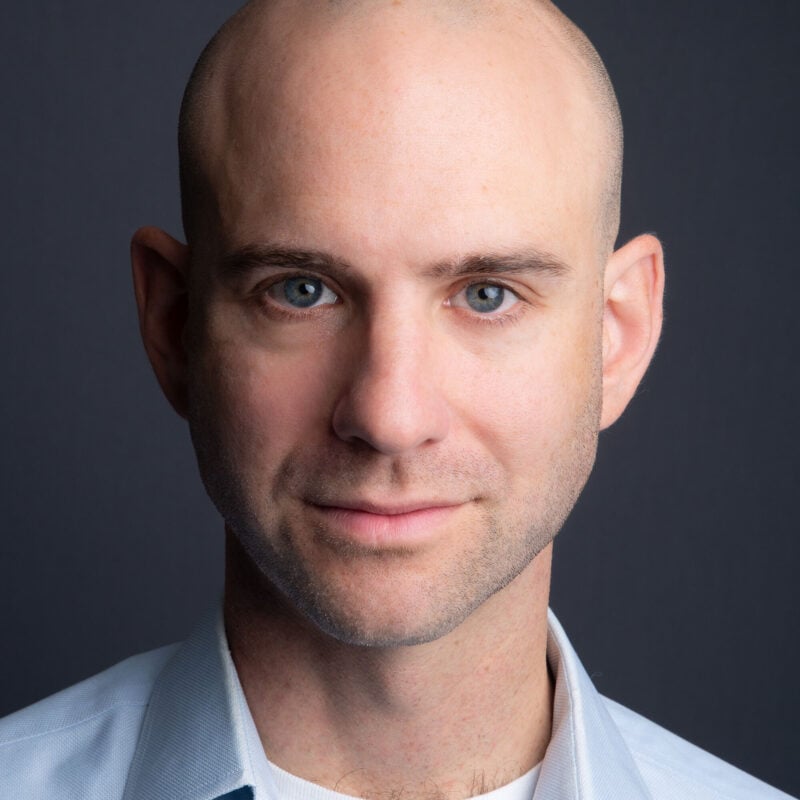 Jeff Ernsthausen is a senior data reporter at ProPublica.

In recent years, he has primarily covered the U.S. tax system. He worked with a team of reporters on “The Secret IRS Files,” which revealed the ways that the ultrawealthy avoid taxes. Before that, he reported on the ways that wealthy developers influenced the Trump-era Opportunity Zones tax break. He also contributed to ProPublica’s coverage of debt collection, evictions and bailouts during the early stages of the COVID-19 pandemic.

Prior to joining ProPublica, he worked on the investigative team at The Atlanta-Journal Constitution, looking into topics such as sexual abuse by physicians nationwide, police misconduct in Georgia and evictions in metro Atlanta. Before his career in journalism, he studied history and economics and worked as a financial and economic analyst at the Federal Reserve.

He has won numerous awards, including the Selden Ring, two Scripps Howard awards and several awards from Investigative Reporters and Editors, including the Philip Meyer Award for data journalism.

The billionaire TikTok investor specializes in securities trades that are taxed at around 40%. A ProPublica analysis reveals how Yass and his partners have kept their tax rates at 20% or lower.

Citing ProPublica’s reporting, letters to Jorge Perez of Related, Kushner Companies and others request details on projects in opportunity zones created during the Trump administration.

Tali Farhadian Weinstein, who donated $8 million to her own campaign, and her hedge fund manager husband paid nothing (or almost nothing) to the IRS four times in six years.