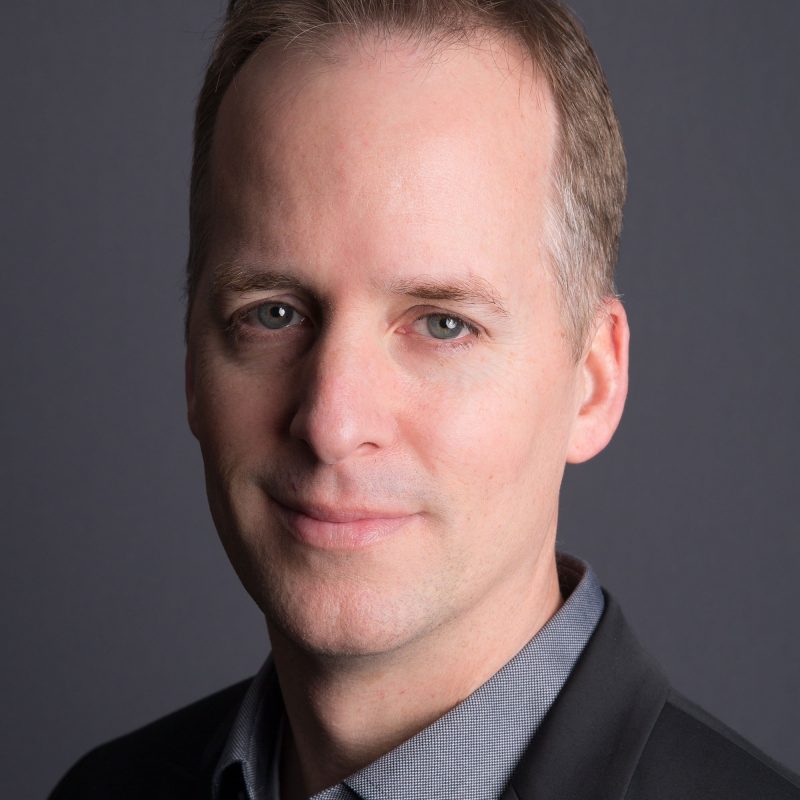 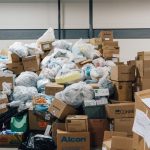 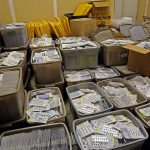 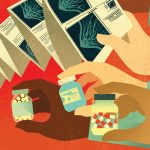 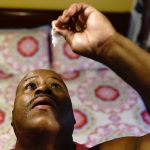 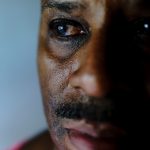 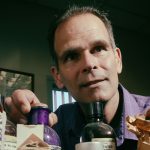 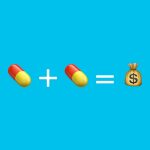 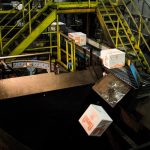 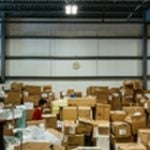 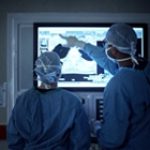 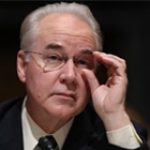 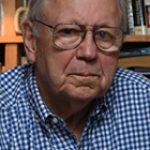 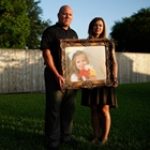 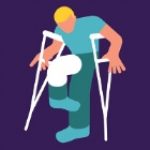 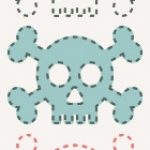 If not for flawed tracking, medical mistakes would be the third-leading cause of death, researchers at Johns Hopkins say. 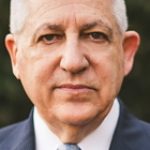 When a Brain Surgeon Becomes a Malpractice Lawyer

Lawrence Schlachter has seen medicine from inside the operating room and the courtroom. Lots of doctors care about patient safety, he says. “They’re just afraid to come out.” 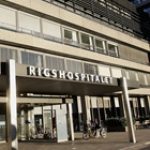 In the U.S., patients harmed during medical care have few avenues for redress. The Danes chose to forget about fault and focus on what’s fair. 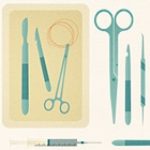 More than 1 million patients suffer harm each year in U.S. health care facilities. Often, their harm isn’t acknowledged even as they live with the consequences. ProPublica set out to capture their stories. Here is what we learned.