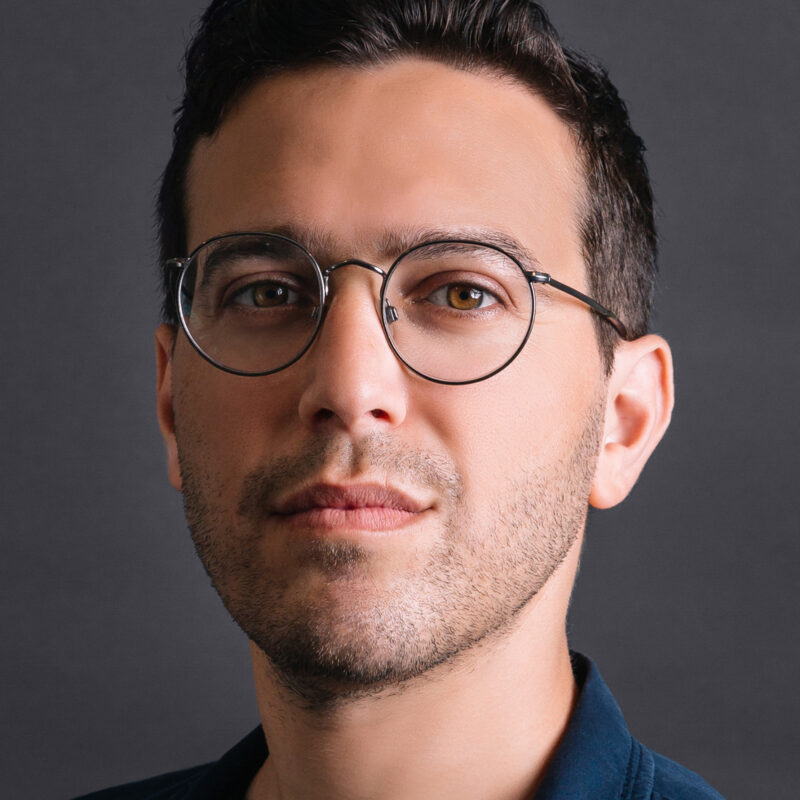 Seth Freed Wessler is a reporter with ProPublica’s South unit who focuses on immigration, the justice system and inequality

Wessler was previously an independent reporter and a fellow at Type Investigations. He has reported for the New York Times Magazine, Reveal/The Center for Investigative Reporting, Mother Jones, the Smithsonian Magazine, the Nation, This American Life and others.

Wessler’s 2020 story on life inside a federal immigration facility in Georgia during the COVID-19 pandemic won a Sidney Award. His first documentary film, an account of the same detention center, will be released with Field of Vision later in 2021. Wessler’s investigation into neglect in the U.S. Marshals Service’s detention system was a finalist for the National Magazine Award for reporting in 2020 and won the Sigma Delta Chi Award for Magazine Investigative Reporting and the Deadline Club Award for Investigative Audio Reporting. He shared a Peabody Award in 2019 for an investigation into public spending on Confederate memorials and heritage groups across the South. The project also won awards from the National Association of Black Journalists and an Online Journalism Award. His work has been honored by investigative awards from the National Association of Hispanic Journalists and from the Society of American Business Editors and Writers, the John Bartlow Martin Award, the John Jay/H. F. Guggenheim Award for Excellence in Criminal Justice Reporting and a Hillman Prize.

Wessler is a founder of the Gumshoe Group, an initiative to support freelance journalists and is a lecturer at CUNY's Newmark Graduate School of Journalism. He was previously an enterprise reporter for NBCnews.com, a reporter for Colorlines.com and a Soros Justice Media Fellow.

A whistleblower says a plan to build a grain elevator on an old plantation would disrupt important historic sites, including possibly unmarked graves of enslaved people, and that her cultural resource management firm tried to bury her findings.

Eugene Clemons May Be Ineligible for the Death Penalty. A Rigid Clinton-Era Law Could Force Him to Be Executed Anyway.

His lawyers presented no defense at trial. Then a clerk’s office misplaced a plea for his civil rights behind a file cabinet. Now, it’s almost impossible for the federal courts to address the problems with his case.