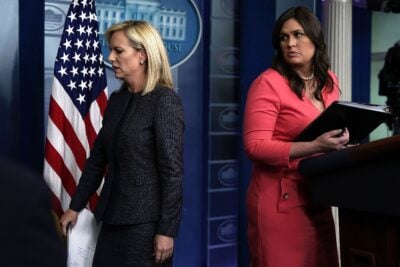 UnitedHealthcare Tried to Deny Coverage to a Chronically Ill Patient. He Fought Back, Exposing the Insurer’s Inner Workings.