These stories are part of our ongoing roundup of investigations from other news outlets. For more, visit our Investigations Elsewhere page. 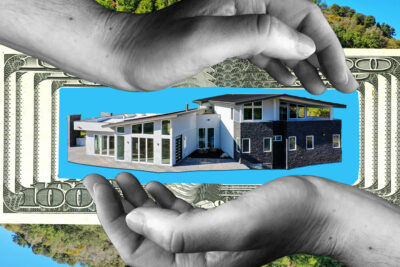 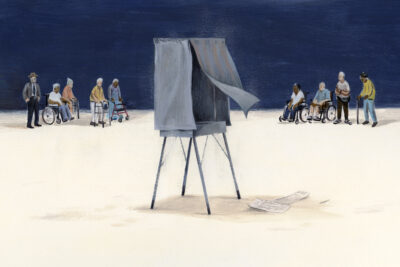 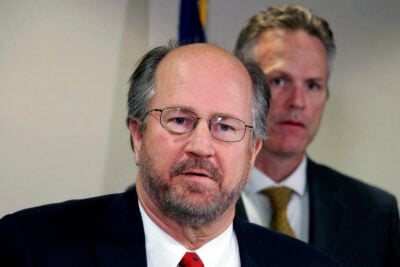 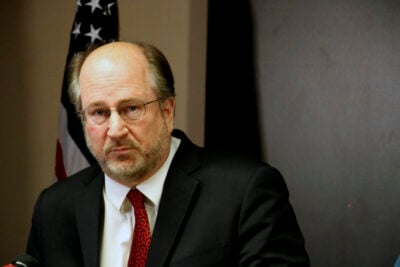