Last week, the Pentagon officially identified the remains of Pvt. Arthur "Bud" Kelder, who died as a Japanese prisoner in the Philippines in 1942. After the war, the U.S. government buried him and thousands of others as "unknown" soldiers in a war memorial cemetery there.

The identification is vindication for Kelder's family, who had discovered evidence of which gravesite contained Kelder's remains and then spent years trying to persuade the Pentagon to investigate.  John Eakin, Kelder's cousin, finally sued in late 2012.

ProPublica and NPR wrote about Eakin's struggle last year as part of an investigation into the Pentagon's failing efforts to find and identify long-lost MIAs like Kelder.  Our investigation found that the Joint POW/MIA Accounting Command was mired in problems, failing to embrace the latest science and paralyzed by poor management. Infighting, overlapping bureaucracy, and excessively risk-averse policies also contributed to meager results. On average the Pentagon has identified just 72 men a year out of the tens of thousands missing from Vietnam, Korea and World War II—despite spending about $100 million a year to do the job.

After our investigation last March, Secretary of Defense Chuck Hagel announced sweeping changes. Advocates are watching closely to ensure that those changes are more than superficial bureaucratic shuffling.

In August, the Pentagon also reversed course on Kelder's case, finally agreeing to exhume the grave that the family believed contained his remains of Kelder and those of nine other soldiers to identify with DNA. Eakin had used historical and medical documents to track down the location of Kelder's remains after he died at the Cabanatuan prisoner camp.

Meticulous records kept by the POWs themselves show that Kelder's body had initially been buried at the POW camp in common grave 717.  After the war, the U.S. military dug up the common graves. The government identified four of the 14 men from grave 717 and sent them home to their families for burial. But it was unsuccessful in identifying Kelder's remains as well those of more than 900 others from the camp. They were all re-buried as "unknowns." Eakin figured out that Kelder was likely in a grave labeled as unknown "X-816."

Eakin said it's been an emotional rollercoaster since he got word about the official identification.

"It's relief and anger that it has taken this long, and at the same time we know that we have to start planning a funeral," Eakin told ProPublica.  "Maybe the worst part is knowing that the government doesn't care and isn't doing this for the right reasons. They simply want the lawsuit to go away."

The Army casualty office plans to formally present the family next month with the evidence that led to the identification. However, at this point, Eakin is unsatisfied with the government's work. He doesn't dispute the identification but rather how much of Kelder's remains will be returned to the family.

The Pentagon has identified pieces of Kelder's skull, his left humerus, right fibula, and left tibia. Eakin is concerned that more of Kelder's skeleton could be identified but the Pentagon is avoiding doing so because it would reveal that past identifications from grave 717 were incorrect.

Last summer, when the government exhumed Kelder and the other nine remains associated with grave 717, they found bones from at least 11 people, not just the 10 they expected.

The Pentagon has not said yet whether any of the other men exhumed this summer have been identified.

Kelder won't be formally checked off the MIA list until the family accepts the identification, said Lt. Col. Melinda Morgan, a Pentagon spokeswoman.

Should the family accept the identification, Kelder will be buried in the family plot outside Chicago.

Related coverage: Read our original investigation into how the military is leaving the missing behind, and how European authorities identified the remains of a long-lost American soldier after the U.S. military demurred. 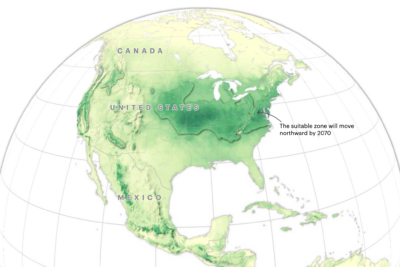 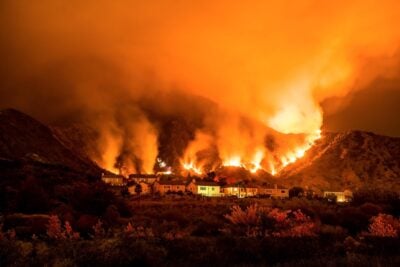