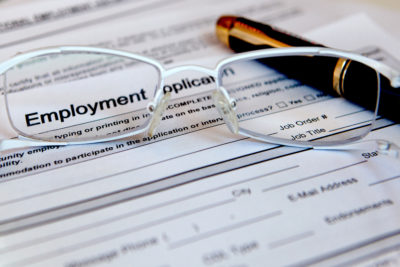 Last month, we reported that over the past five years, IBM has targeted its older U.S. employees for layoffs. The numbers are staggering: Since 2013, we estimated IBM eliminated more than 20,000 American employees ages 40 and over. We’ve collected the stories of over 1,400 former IBM employees and learned about their experiences during these job cuts. So exactly how does one of the country’s largest tech giants quietly push out this many older workers? Don’t we have laws to protect people at the end of their careers?

Watch the video above to find out about how IBM — a longtime leader in employment practices — went from dream employer in the 1980s to what it has become in recent years. 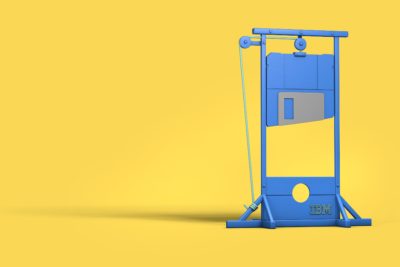 In response to these claims, IBM spokesman Ed Barbini said: “We are proud of our company and our employees’ ability to reinvent themselves era after era, while always complying with the law. Our ability to do this is why we are the only tech company that has not only survived but thrived for more than 100 years.”

We haven’t received further explanation or response from the company in the weeks since we published. We know these layoffs haven’t ended. Watching IBM Facebook group members have reported that IBM sent a wave of layoff notices in just the past few weeks. How IBM chooses to face this changing landscape matters; the way it treats its workers will be a model for generations to come.

If you know more — particularly about anything happening internally at the company, reach out. This story makes up the seventh installment in Vox’s collaboration with ProPublica. You can find this video and all of Vox’s videos on YouTube. Subscribe and stay tuned for more from our partnership.