A subtle but substantive change in the president's position on "don't ask don't tell" was noticed today by our watchful eye-on-the-administration tool, ChangeTracker. An edit to the civil rights issues page tells the tale.

Previously, the message was clear. As of two days ago, whitehouse.gov said, "We need to repeal the 'don't ask, don't tell' policy." The new version of the page says that the president "supports changing Don't Ask Don't Tell in a sensible way that strengthens our armed forces and our national security."

In March, Defense Secretary Robert Gates seemed to back away from that stance. When asked by Fox News about "don't ask don't tell," he said, "I feel like we've got a lot on our plates right now."

The latest changes on whitehouse.gov seem to further that hedge -- and make it the White House position.

When asked for comment, Shin Inouye, director of specialty media at the White House, said, "As is the case with most Web sites, periodic changes are made to WhiteHouse.gov. Recently we overhauled the issues section to concisely reflect the president's broad agenda, and will continue to update these pages. The president's commitment on LGBT issues has not changed, and any suggestions to the contrary are false.”

And, if you're wondering what the heck ChangeTracker is, well, it's a handy tool we’ve built to track changes on administration Web sites. You can also get ChangeTracker updates via daily e-mail, or RSS. You can also build your own tracker to keep an eye on any Web site you like. It's easy.

Update: This post has been updated with comment from the White House director of specialty media Shin Inouye. 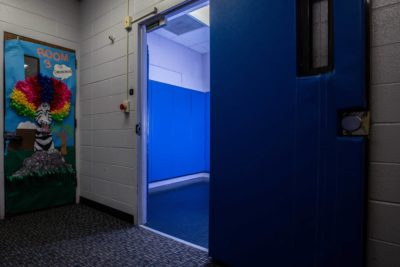