Noemi Martinez of Jacksonville, Fla., was in a desperate hurry last July, as she ran to catch the bus from one job interview to the next. Along the way, she veered off the sidewalk to avoid a showering sprinkler. She was stopped by a police officer who issued a $62.50 citation for “walking in roadway where sidewalks provided.”

“I couldn’t believe it,” said Martinez, who was unemployed at the time. “I was really overwhelmed.”

Having missed her bus, Martinez headed to the courthouse, where she planned to contest the ticket. Unsure where to go, she stopped Whitney Lonker, a defense attorney who happened to be nearby; Lonker explained the protocol and tried reassuring her that it would be dropped. After all, Lonker (who is white) had been stopped for jaywalking before and there was no ticket. The two parted ways.

Shortly after the women met, Lonker received a call from two reporters, Topher Sanders of ProPublica and Benjamin Conarck of the Florida Times-Union. They were starting a joint investigation on the phenomenon of “Walking While Black,” looking at racial disparities in who gets stopped and penalized for Jacksonville’s pedestrian violations. They asked if she’d ever heard of anybody who experienced it. Lonker told the reporters about the distressed woman she’d just met at the courthouse, who ultimately agreed to talk with them for the story.

After their story was published, revealing that African Americans receive 55 percent of all pedestrian tickets in Jacksonville, while only accounting for 29 percent of the population, Lonker reached out to Martinez and offered to represent her pro bono in contesting the ticket. Martinez was still ruled in violation of the statute, but the judge reduced her fine from $62.50 to $25. Martinez saw no justice in the reduction. “The amount of the ticket is not the issue; the issue is the ticket itself, “ she said. “I shouldn’t have had to pay a penny because I didn’t do anything wrong.”

The reporting, however, made a difference for Martinez in another way. “When Topher and Ben first reached out to me, I was in such an angry space,” she said. “But when they actually listened to me, and advocated for me, they helped me heal a little bit. There are so many people defending the police department, and, until ProPublica, my voice was not being heard. I thank ProPublica for shining light on a dark place for me. The story gave me hope.”

The investigation also prompted Jacksonville’s sheriff to retrain his officers on the pedestrian laws and void several tickets that the reporting showed had been written erroneously. Amid those changes local lawmakers called for the suspension of pedestrian ticket writing. 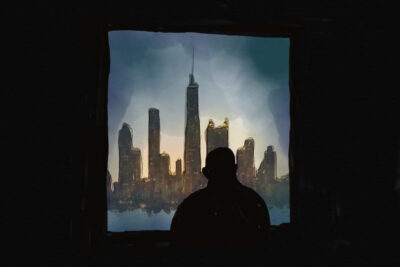 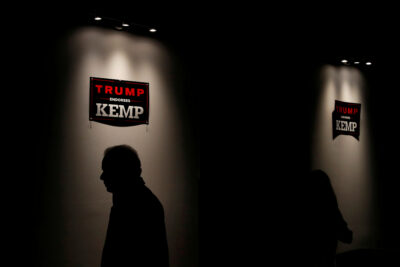