Race can affect the enforcement of laws on a wide range of ordinary conduct, from driving to bicycling. Here’s our look at whether that kind of profiling is taking place with Jacksonville’s pedestrian statutes.

Two ProPublica projects were named among this year’s finalists for the National Association of Black Journalists’ Salute to Excellence Awards.

The sheriff says blacks were not targeted for pedestrian tickets but “implicit bias” might have factored into enforcement by officers. 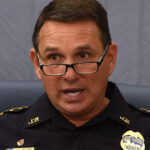 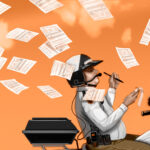 by Topher Sanders, and Benjamin Conarck, The Florida Times-Union [Jacksonville] 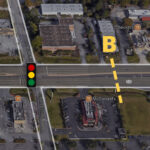 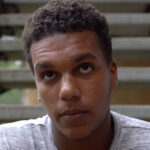