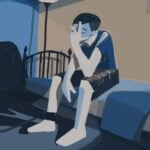 Has Your Family Paid Fees or Fines to a Juvenile Justice System?

Has your family faced financial hardship as a result of a delinquency case? We’d like to hear from you. 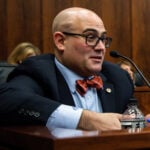 Illinois lawmakers pledge to try again to prohibit what one called “horrific and barbaric” methods of controlling students. 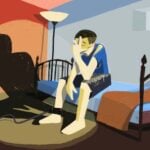 Michigan’s juvenile justice system is archaic. Counties act with little oversight, and the state keeps such poor data it doesn’t know how many juveniles it has in custody or what happens to them once they’re in the system. 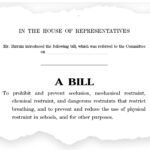 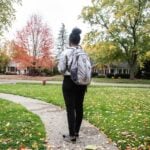 Out of Jail and Back in School, Grace Finds Her Voice

“Your past does not define you,” Grace said in her first public event. The Michigan teen’s case sparked national outrage and the #FreeGrace campaign after she was sent to juvenile detention for not completing online schoolwork. 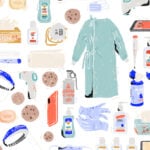 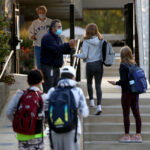 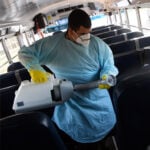 Are You Going to School During the Pandemic? Or Working There?

ProPublica is covering school, college and university reopenings during COVID-19, and we need your help. Tell us about safety, academics, tuition and access to learning. 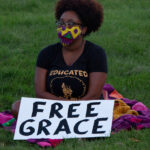 The 15-year-old is now free from the court system. In a hearing, an Oakland County judge released her from probation after a caseworker said, “It is best for the family to move forward.” 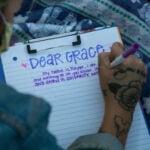 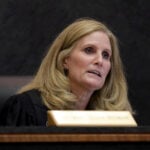 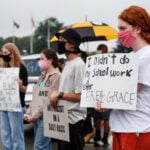 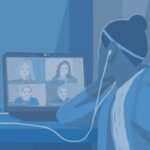 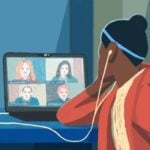 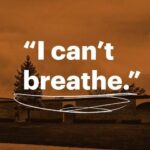 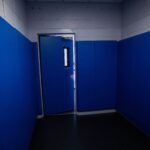