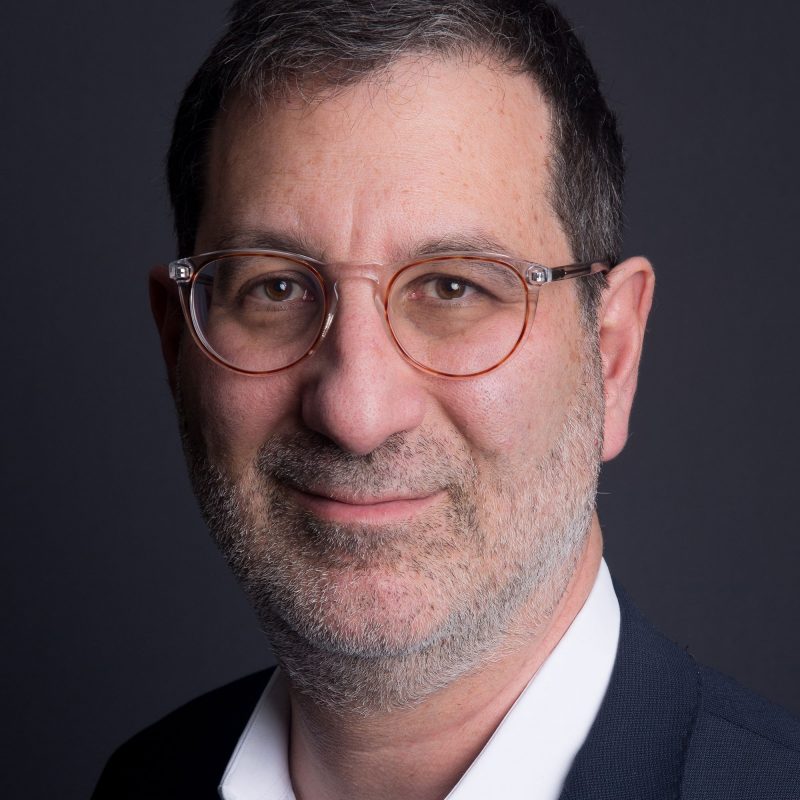 Stephen Engelberg was the founding managing editor of ProPublica from 2008–2012, and became editor-in-chief on January 1, 2013. He worked previously as managing editor of The Oregonian in Portland, Oregon, where he supervised investigative projects and news coverage. Before that, Engelberg worked for 18 years at The New York Times as an editor and reporter, founding the paper’s investigative unit and serving as a reporter in Washington, D.C., and Warsaw. Engelberg shared in two George Polk Awards for reporting: the first, in 1989, for articles on nuclear proliferation; the second, in 1994, for articles on U.S. immigration. A group of articles he co-authored in 1995 on an airplane crash was a finalist for a Pulitzer Prize. Projects he supervised at the Times on Mexican corruption (published in 1997) and the rise of Al Qaeda (published beginning in January 2001) were awarded the Pulitzer Prize. During his years at The Oregonian, the paper won the Pulitzer for breaking news and was finalist for its investigative work on methamphetamines and charities intended to help the disabled. He is the co-author of “Germs: Biological Weapons and America’s Secret War” (2001). 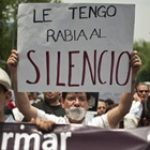 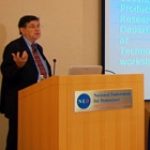 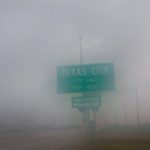