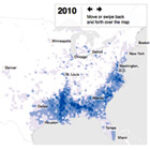 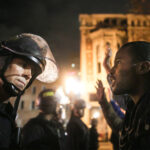 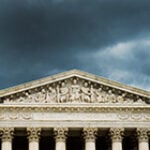 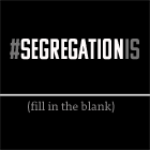 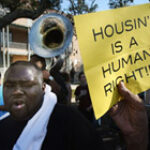 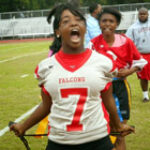 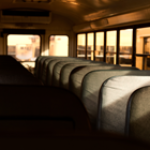 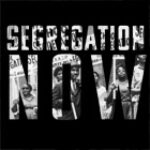 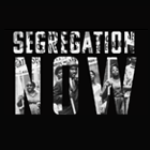 In Tuscaloosa today, nearly one in three black students attends a school that looks as if Brown v. Board of Education never happened.

A Note to Our Readers on 'Segregation Now'

'Segregation Now' focuses on the Tuscaloosa, Ala., city school district, and its fleeting experience with the challenges and virtues of integration. Here's why we decided to offer it to our readers in discrete chapters over three days. 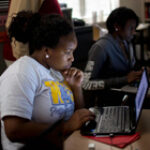 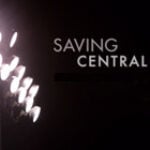 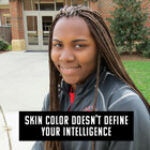 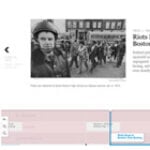 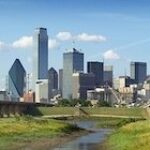 After decades of inaction, the Department of Housing and Urban Development has begun to move against two localities for allegedly violating the Fair Housing Act.