A weekly breakdown of what our newsroom's been working on. 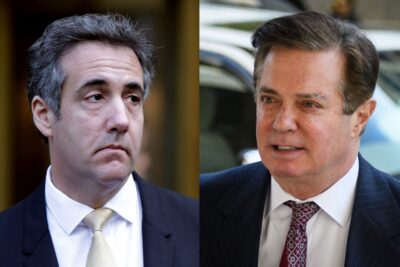