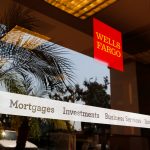 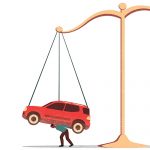 The state’s insurance department is following up on our findings that eight auto insurers charge more in minority neighborhoods than in other neighborhoods with similar risk. 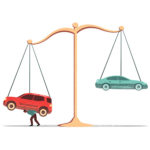 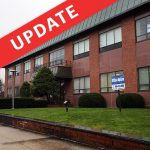 Lawsuits filed on behalf of a psychologist and his practice had disclosed details of patients’ mental health diagnoses and treatments, including those of children. Psychologist Barry Helfmann denies wrongdoing. 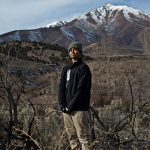 A jury hit FamiliesFirst, one of California’s largest mental health care providers, for neglect and fraud. 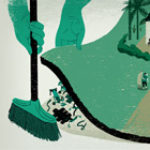 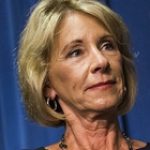 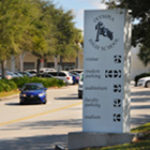 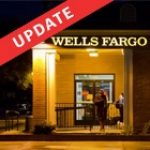 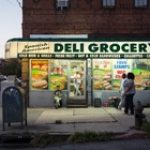 An investigation by the New York Daily News and ProPublica prompts changes that guarantee residents and businesses targeted in NYPD nuisance actions more due process rights.

by Sarah Ryley for ProPublica 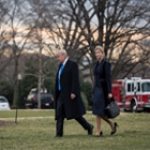 by Derek Kravitz and Al Shaw 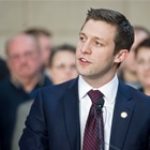 Bill seeks to block collectors from cleaning out debtors’ bank accounts over medical debts of a few hundred dollars. 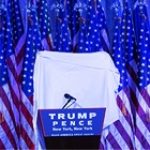 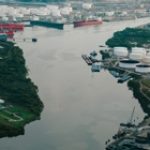 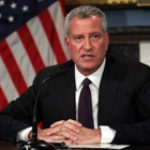 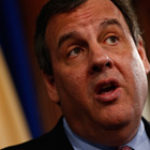 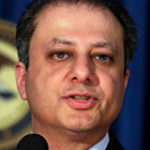 Federal prosecutors win case against Allied six years after ProPublica detailed an extensive list of misconduct and government sanctions against the Houston firm. 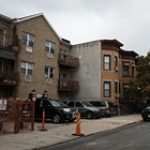 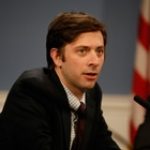