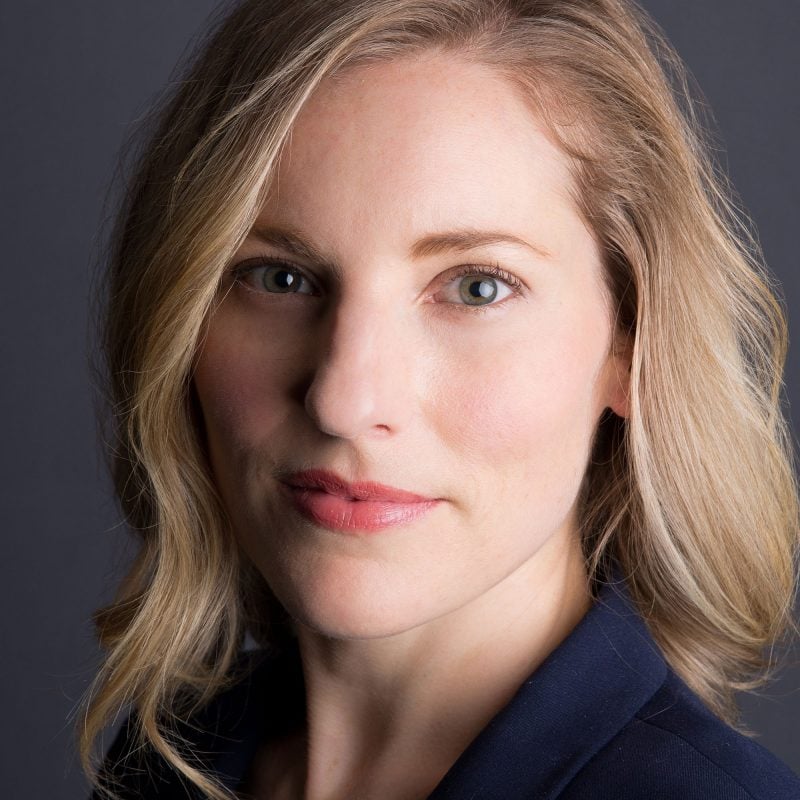 Megan Rose, formerly Megan McCloskey, covers criminal justice for ProPublica. Previously she covered the military, investigating such issues as the billions of dollars wasted by the U.S. government in Afghanistan and how the Pentagon was failing in its efforts to find and identify missing service members from past wars. Prior to ProPublica, she was the national correspondent at Stars and Stripes and reported from several conflict and disaster zones, including Iraq, Afghanistan and Haiti. She also worked for the Associated Press both domestically and abroad. Rose graduated from the University of Missouri with bachelor’s degrees in journalism and political science. She was twice a finalist for the Livingston Award. 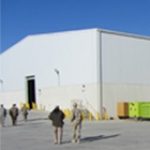 In its latest report, the inspector general found that the U.S. military continued to build a $14.7 million warehouse after it knew it wasn’t needed, echoing an earlier investigation into an unused $25 million HQ. 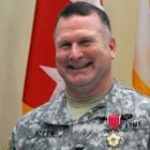 Behavior of Military Lawyer in Boondoggle HQ Inquiry Under Scrutiny

Several U.S. Senators and military lawyers say they are concerned by Col. Norm Allen’s attempts to thwart an investigation into why the U.S. Military built an unneeded luxury headquarters in Afghanistan.

The $25 Million Building in Afghanistan Nobody Needed 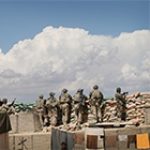 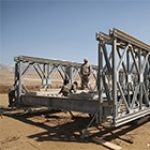 How Have U.S. Efforts to Rebuild Afghanistan Gone? Help Us Investigate 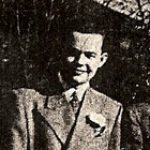 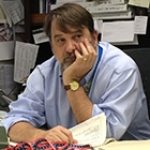 The departure of veteran lab director Tom Holland appears to be the first leadership change in the Pentagon's overhaul of its identification process. 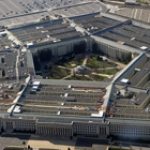 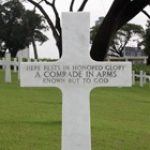 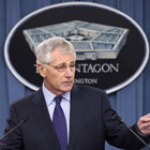 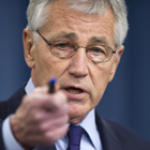 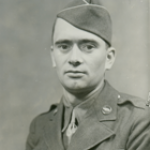 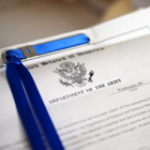 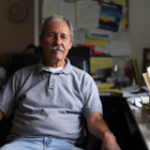 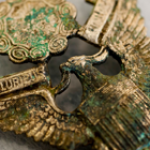