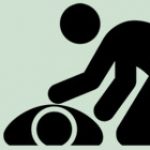 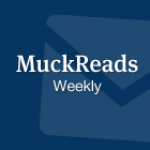 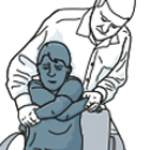 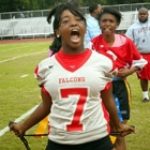 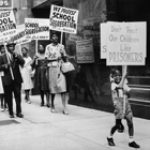 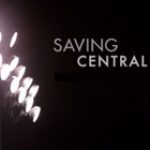 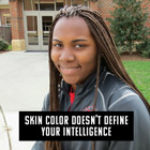 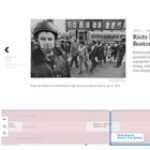 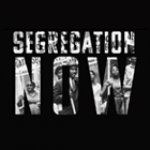 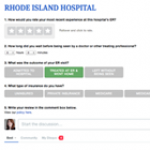 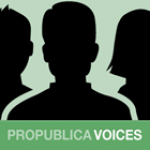 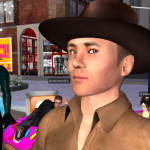 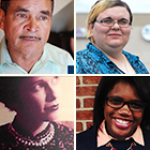 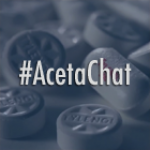 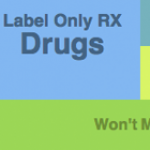 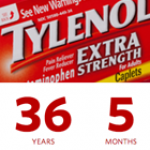 When Will FDA Finally Decide on Safety Guidelines for Acetaminophen, Including Tylenol?